Apple said prices of apps and in-app purchases on its App Store will increase in several countries from next month. 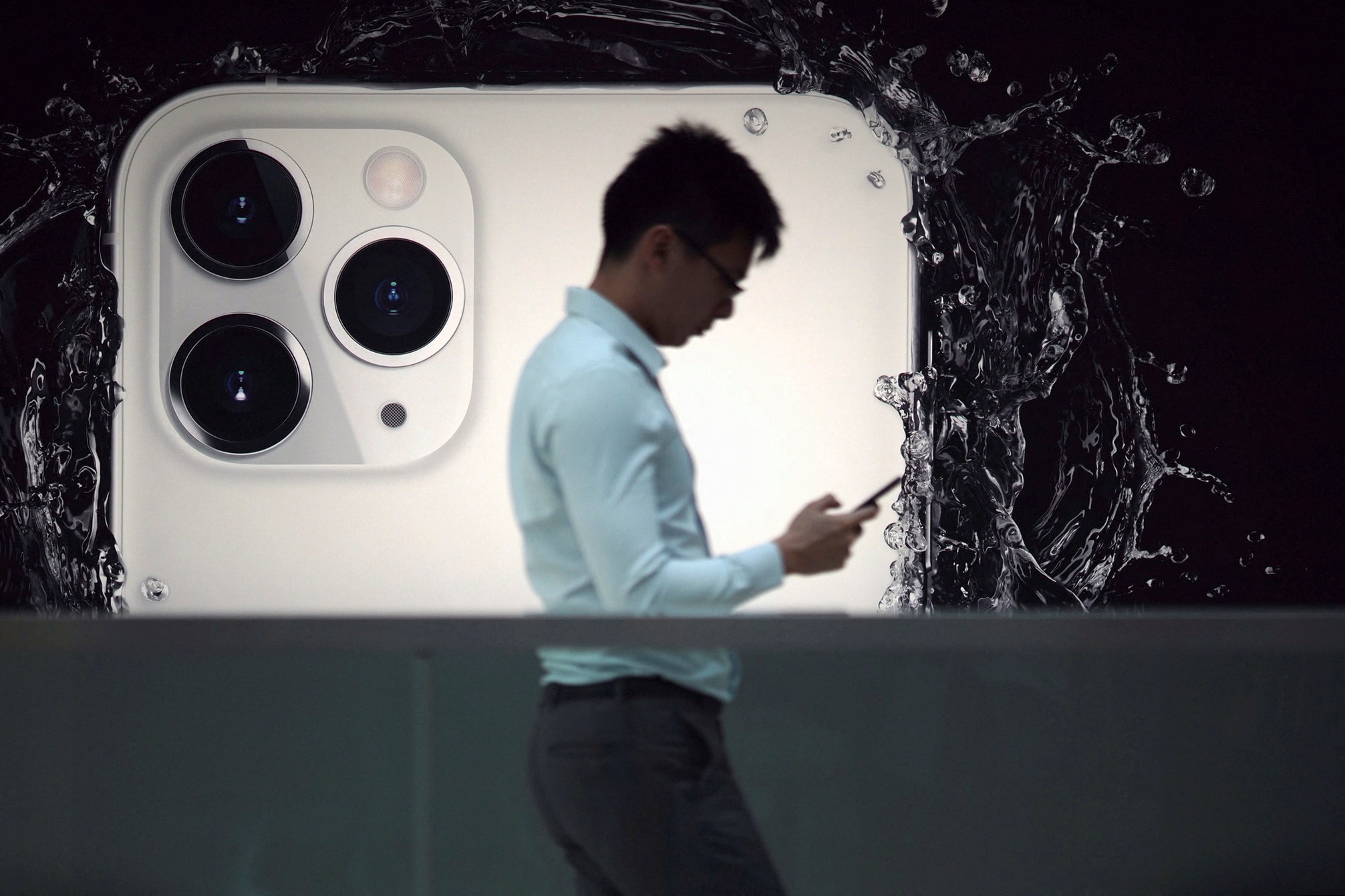 Apple Inc said on Monday prices of apps and in-app purchases on its App Store will increase in several countries including Japan, Malaysia and all territories that use the euro currency, from next month.

The new prices, excluding auto-renewable subscriptions, will be effective as early as October 5, Apple said in a blog post.

These changes will also reflect new regulations for Apple in Vietnam to collect and remit applicable taxes, being value added tax (VAT) and corporate income tax (CIT) at 5 per cent rates respectively, the company added.