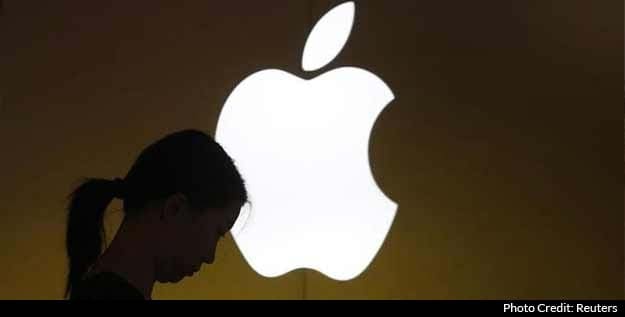 Apple and its South Korean rival Samsung will return to court next month after failing to agree on a settlement to end a legal battle over patents in the United States.

The two firms had been pushed into talks by a court order that saw Apple CEO Tim Cook and his Samsung mobile communications counterpart JK Shin attend a full-day negotiation session in early February, along with their advisors and legal teams.

But despite several follow-ups, "the mediator's settlement proposal to the parties was unsuccessful," the two technology giants said in a joint filing Friday in US District Court in San Jose, California.

"Parties remain willing to work through the mediator jointly selected by the parties."

Apple said it had contacted the mediator by telephone more than six times after the negotiations, while Samsung communicated with the mediator via conference calls and other means more than four times.

This is not the first time for Apple and Samsung to seek a settlement out of court. But a court-imposed mediation session in May 2012 failed to produce results.

The companies have been locked in a prolonged patent war in more than 10 countries, with each accusing the other of infringing on various patents.

In November, a US federal jury ordered Samsung to pay $290 million in damages to Apple in a partial retrial of the blockbuster patent case.

The US ruling came on top of an original $640 million award that went to Apple, for an award total of $930 million.

Apple's victory in the US court has had little impact on new products, as Samsung has succeeded in distancing itself from Apple with new items such as its flagship Galaxy 4 smartphones.

Samsung claimed Apple had used some of its technology without permission.