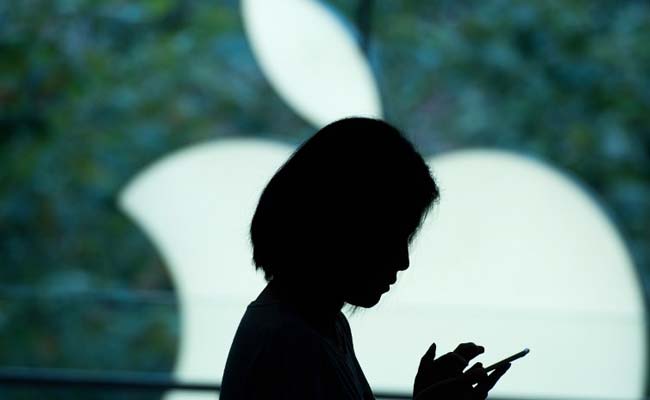 'Workflow' enables users to drag and drop any combination of actions to create powerful workflows for iPhone, iPad, and Apple Watch.

"We are thrilled to be joining Apple. "We've worked closely with Apple from the very beginning, from kickstarting our company as students attending WWDC to developing and launching Workflow and seeing its amazing success on the App Store," TechCrunch quoted Ari Weinstein, Co-Founder, Workflow as saying.

"We can't wait to take our work to the next level at Apple and contribute to products that touch people across the world," he added.

"The 'Workflow' app was selected for an Apple Design Award in 2015 because of its outstanding use of iOS accessibility features, in particular an outstanding implementation for VoiceOver with clearly labeled items, thoughtful hints, and drag/drop announcements, making the app usable and quickly accessible to those who are blind or low-vision," Apple said in a statement to TechCrunch.

"The special sauce of 'Workflow' is that it enables users to dip into specific 'deep linked' functions of individual apps and connect those actions together into a string of seamless, invisible commands," the report added.

The financials of the deal were not disclosed.