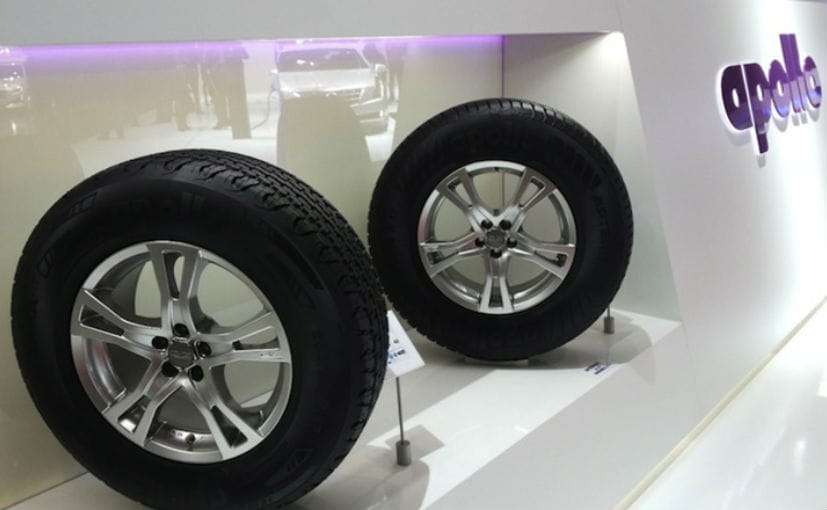 Apollo Tyres operating profit or earnings before interest, tax, depreciation and amortization (EBITDA) advanced 70 per cent to Rs 815 crore and its operating profit margin rose 290 basis points to 16.2 per cent during the quarter.

Apollo Tyres expanded its distribution footprint to over 550 dealers in FY21 and touch points in rural India increased by more than four times.