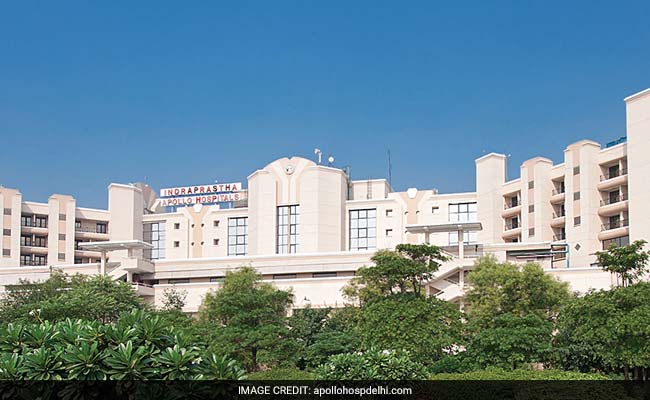 The company had posted a net profit of Rs 87.51 crore during April-June quarter of the previous fiscal, Apollo Hospitals said in a BSE filing.

Meanwhile, in a separate filing, the company said its Board today "discussed and deliberated the possibility of considering and evaluating various options to restructure and reorganise the business of the company, by realigning the business lines as per verticals".

It further said:" The board authorised the restructuring committee to immediately undertake such steps as may be required and necessary to evaluate, determine and prepare a road map for the proposed re-structuring, including engaging with relevant stake holders for this purpose."

Promoted
Listen to the latest songs, only on JioSaavn.com
Stock of Apollo Hospitals ended at Rs 1,357.70, up 0.66 per cent from the previous close on BSE.

Tata Sons Said To Be Selected As Winning Bidder For Air India: Report