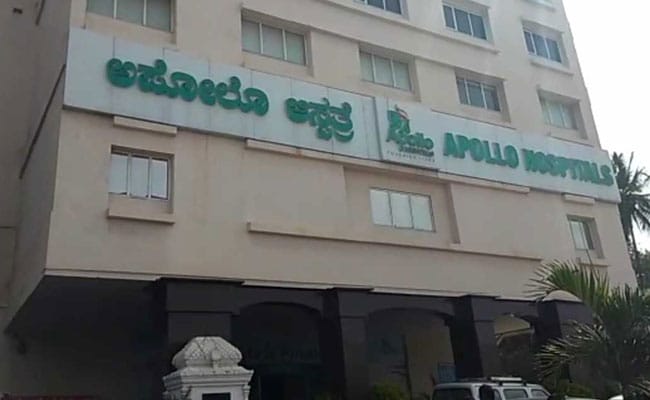 Shares of the country's largest private hospital chain operator, Apollo Hospitals Enterprise, rose as much as 6.74 per cent to hit record high of Rs 4,333.90 after the company reported June quarter earnings. Apollo Hospital reported consolidated net profit of Rs 489 crore against loss of Rs 208 crore during the same period last year. Its revenue from operations rose 73 per cent to Rs 3,760 crore compared with Rs 2,171.50 crore during the same quarter last year.

Apollo Hospital's pharmacy business reported revenue of Rs 1,829.3 crore in the first quarter of current financial year compared to Rs 1,279.1 crore in same quarter last year, registering a jump of 43 per cent. Its earnings before interest, tax, depreciation and amortisation (EBITDA) or operating profit came in at Rs 145.5 crore versus Rs 122 crore in the year ago period.

At the end of the first quarter of current fiscal, Apollo Hospitals had a network of 71 hospitals with a capacity of 10,209 beds and 4,163 pharmacies. The company added 45 pharmacy stores during the quarter.

As of 12:54 pm, Apollo Hospitals Enterprise shares traded 6 per cent higher at Rs 4,308, outperforming the Sensex which was up 0.3 per cent.