General Anti-Avoidance Tax Rule To Kick In From April 2017 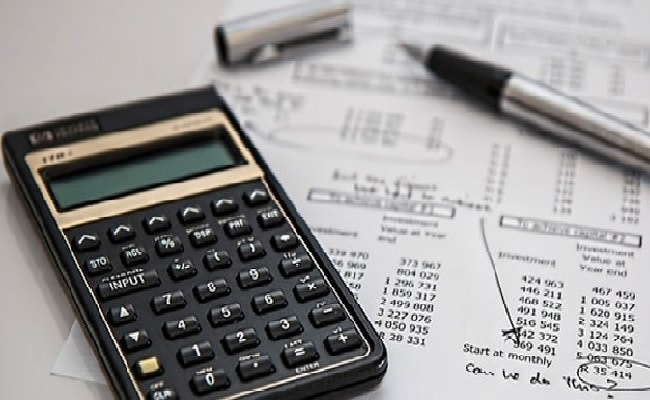 In its 2016 year-end review, the Central Board of Direct Taxes, which is the apex policy making body of the I-T department, listed its major achievements.

"Major achievements of CBDT in the current financial year 2016-17 so far include, among others, Enactment of The Benami Transactions (Prohibition) Amendment Act, 2016, Implementation of The Direct Tax Dispute Resolution Scheme, 2016 and of GAAR from Assessment Year 2018-19," an official statement said.

In May last year, CBDT had started consultation with stakeholders asking them to give their views where they require clarity before GAAR is implemented.

General Anti-Avoidance Rule (GAAR) was part of the 2012-13 Budget speech of the then Finance Minister Pranab Mukherjee to check tax evasion and avoidance.

However, its implementation was repeatedly postponed because of the apprehensions expressed by foreign investors.

There have been fears that the government may use it to target P-Notes. Through the use of GAAR, government may try to tax P-Notes as indirect investments, which could attract a tax rate of up to 15 per cent, experts say.

To avoid tax altogether under GAAR, an investor may have to prove that P-Notes were not set up specifically to avoid paying taxes.

Promoted
Listen to the latest songs, only on JioSaavn.com
Finance Minister Arun Jaitley had in his Budget speech in 2015, deferred GAAR implementation by two years and also said that the investments made up to March 31, 2017 shall not be subjected to GAAR, which was to be applied on those claiming tax benefit of over Rs 3 crore.