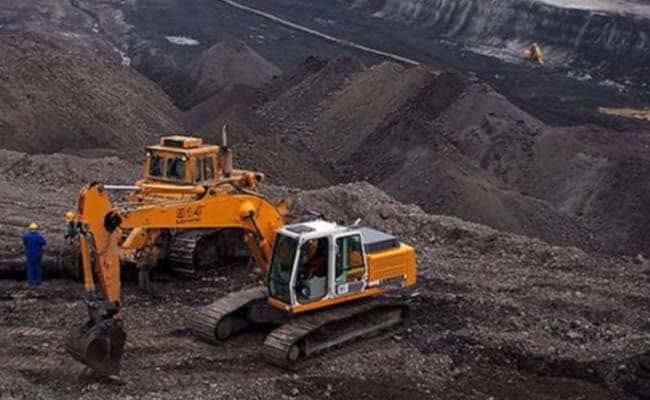 Agarwal, who has majority control of Hindustan Zinc Ltd through Vedanta Ltd, contacted Anglo to discuss potential ideas including a combination with the Indian zinc miner, Bloomberg reported.

Vedanta sweetened its offer to take over subsidiary Cairn India Ltd last week, after an initial bid had been stymied for a year.

Vedanta Ltd and Hindustan Zinc were not immediately available for comment.