Rupees 2 crore was paid as the income tax of chief financial officer Chander Wadhwa by a sister company of the Amrapali group, forensic auditors said. 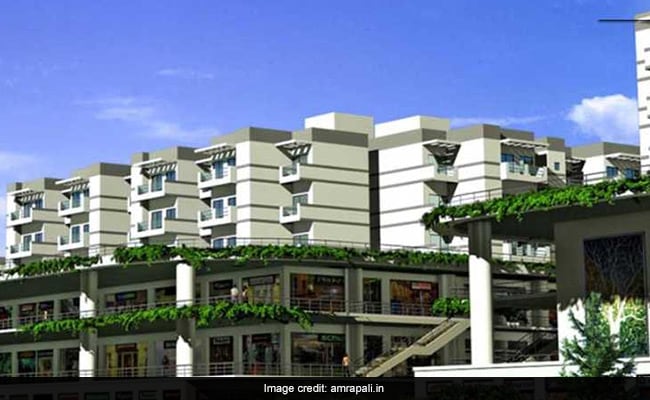 Top Court asked Amrapali Group to disclose the details of luxury cars owned by it.

A top executive of the beleaguered Amrapali group has to furnish by Thursday details of the benefits he received from the firm, after the Supreme Court was told that he got a luxury car worth Rs 43 lakh. A total of Rs 2 crore was also paid as income tax of chief financial officer (CFO) Chander Wadhwa by a sister company of the Amrapali group, forensic auditors told the Supreme Court on Wednesday. Reprimanding Mr Wadhwa for earlier saying that he got a salary of only Rs 50,000, the top court asked him to furnish the correct facts. Amrapali group has been facing the wrath of the law for not delivering 42,000 flats on time.

Here is your 10-point cheat sheet to the Amrapali case: