American IT Industry Calls for Raising Cap on H-1B Visas 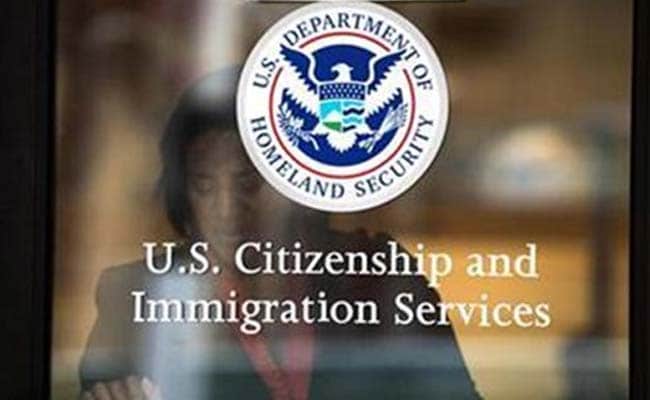 Washington: More than 5,45,000 tech jobs remain vacant in the US which is having a deep impact on Silicon Valley-based firms, American IT industry has said while arguing in favour of raising the cap on H-1B visas to attract the brightest minds from across the globe.

"Silicon Valley's advanced, traded industries power innovation and growth throughout the US economy. But denying companies access to the skilled workers they need is like asking them to work with one hand tied behind their backs," said Robert Atkinson, president of the Information Technology and Innovation Foundation, in an op-ed in the Courier Post.

"Instead, the United States should raise the cap on H-1B visas and broaden overall high-skill innovation so that our economic engine can be fuelled by the brightest minds from all over the world," he argued.

Mr Atkinson, who reflects the voice of the US IT industry, wrote that more than 5,45,000 technology jobs remain unfilled because of the shortage of workers who are qualified for high- skilled positions in the so-called "STEM" fields of science, technology, engineering and mathematics.

Referring to the imbalance in the supply and demand for H-1Bs, he said last month the US Citizenship and Immigration Services received more than 2,33,000 applications in less than a week for just 85,000 available permits, forcing administrators to use a lottery system.

In addition to 65,000 Congressional mandated H1-B visas, the US grants an additional 20,000 H-1B visas to those who get advanced degrees from a US educational institute.

"The deleterious impact of the STEM shortage and low H-1B visa cap is particularly bad for Silicon Valley. The region files more than 10 per cent of the nation's H-1B visa petitions," he wrote.

"In this year's lottery to allot scarce visas, more than 15,000 visa petitions filed by companies in the Silicon Valley are likely to be rejected. This will cause the region to forfeit an opportunity for significant growth in advanced industries," Mr Atkinson said.