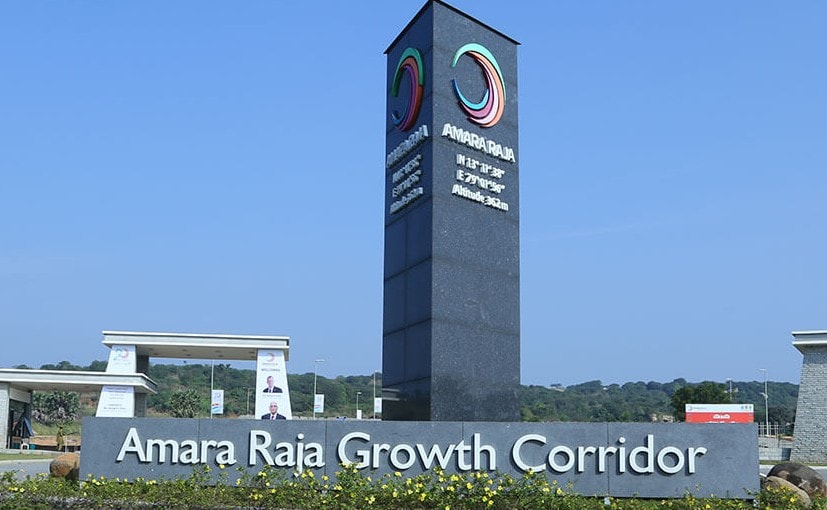 Brokerage firm Anand Rathi has a buy recommendation on the stock for target price of Rs 1,131.

Shares of popular battery maker - Amara Raja Batteries - fell for second straight session on Tuesday on the back of heavy trading volumes. The stock has declined as much as 6.95 per cent, in the last two trading sessions, to hit an intraday low of Rs 736.65 on the BSE. Media reports suggested that Clarios, the global energy storage solutions company, was selling 1.71 crore shares of Amara Raja Batteries for an aggregate of $174 million. The floor price was reportedly fixed at Rs 746 per share.

Clarios ARBL Holding LP had over 4 crore shares or 24 per cent stake in Amara Raja Batteries as on March 2021, data from BSE showed.

As many as 45.23 lakh shares changed hands on the BSE compared with an average of 1.32 lakh shares traded daily in the past two weeks. On the National Stock Exchange, as many as 3.22 crore shares were traded till 11:05 am, data from stock exchanges showed.

On Saturday, May 22, 2021, Amara Raja Batteries reported its March quarter earnings. Its net profit in the January-March period or the last quarter of the previous financial year rose 38 per cent to Rs 189.38 crore compared with Rs 137.30 crore during the same period last year. Amara Raja's revenue from operations rose 33 per cent to Rs 2,103 crore.

Meanwhile, brokerage firm Anand Rathi has a buy recommendation on the stock for target price of Rs 1,131. "Amara Raja's continuous market-share gains in two wheeler original equipment makers (OEMs), sustained replacement growth and higher industrial segment growth will go a long way in building a strong position in each of its business verticals. With strong volume growth across verticals, we expect margin expansion in the next two years. We continue to be positive on the stock, with a Buy rating at a target price of Rs 1,131," Anand Rathi said in a note.