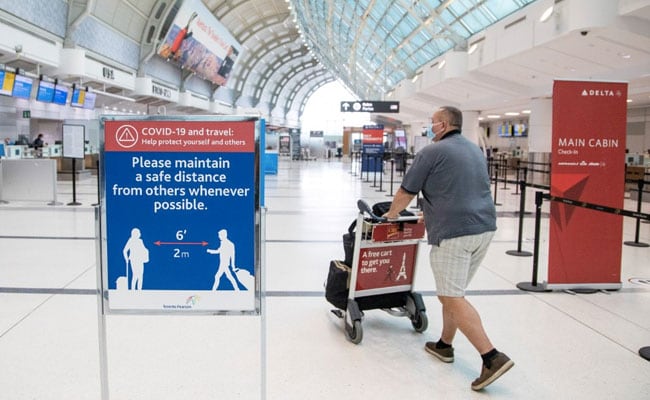 Nearly 200 airports in Europe will face insolvency in the coming months if passenger traffic does not start recovering by the end of the year, airports body ACI Europe said on Tuesday.

Airports at risk are mainly smaller regional ones with fewer than 5 million travellers each year, where closure would have an outsized impact on local jobs, an ACI spokeswoman told Reuters.

Larger European airports are also burning through cash at an unsustainable rate, with the top 20 European airports having added 16 billion euros ($18.91 billion) of debt -- equivalent to nearly 60% of their revenues in a normal year, ACI said.

"The figures published today paint a dramatically bleak picture. Eight months into the crisis, all of Europe's airports are burning through cash to remain open, with revenues far from covering the costs of operations, let alone capital costs," ACI EUROPE director-general Olivier Jankovec said in a statement.

"As of mid-October, passenger traffic stood at 75% down from the same period last year, reaching an 80% decrease for airports in the EU/EEA/Switzerland/UK footprint -- a clear downward trajectory," Jankovec's statement said.

ACI Europe represents over 500 airports out of a total of 740 airports in Europe which have paying passengers.

How World's Biggest IPO Unraveled In A Chaotic 72 Hours