"All Our Practices In Compliance With Competition Laws": Zomato 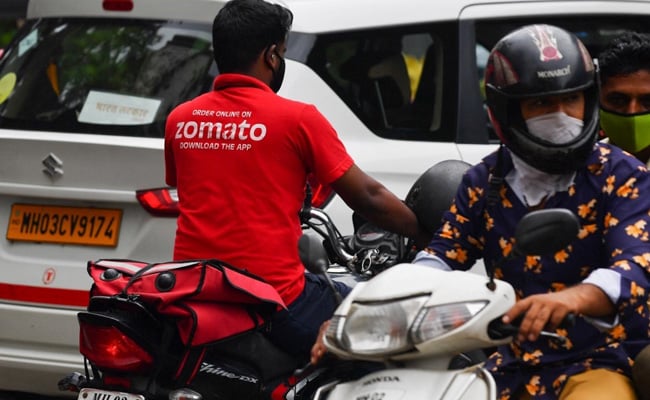 Zomato has said its practices are in compliance with competition laws

Food delivery app Zomato on Tuesday said it is in compliance with competition laws of the country - a position it will explain to the anti-monopoly authority Competition Commission of India (CCI) during the probe on the preferential listing of restaurants.

CCI had on Monday ordered a detailed probe against Zomato and rival Swiggy, for alleged unfair business practices with respect to their dealings with restaurant partners.

"In their order, the Commission has mentioned that it has prima facie not found concerns with respect to our independence on levy of commissions or alleged bundling of services," Zomato said in a stock exchange filing.

However, CCI in the order stated that "it would want to investigate aspects such as the preferential listing of restaurant partners and pricing parity across platforms, etc".

Zomato said it will work closely with the CCI and assist them with their investigation and "explain to the regulator why all of our practices are in compliance with competition laws and do not have any adverse effect on competition in India".

The startup said it intends to promptly comply with any recommendations given to it by the CCI.

National Restaurant Association of India (NRAI), on whose complaint the order was passed by CCI, welcomed the investigation.

"We are very happy that the CCI saw merits in our submission which highlighted Restaurant Industry's concerns," NRAI said in a separate statement.

The association said it has been engaging with both the aggregators and the concerned government authorities in the past few years to resolve existing pain points of the industry vis-à-vis operations of the aggregators.

"These pain points were acutely amplified during the pandemic when restaurants and cloud kitchens were struggling for survival by way of their increased dependence on these aggregators," it said adding food aggregator platforms should ideally operate as a neutral marketplace.

NRAI said the outcome of the investigation will pave the way towards providing a level playing field for all stakeholders in the ecosystem.