Alkem Gets 3 Observations From US Regulator After Ankleshwar Unit Inspection 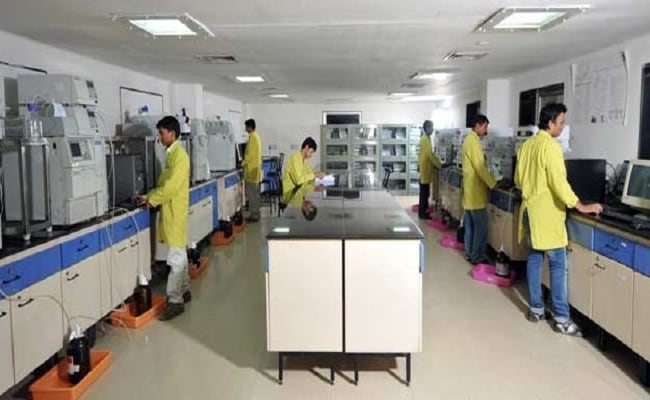 The company said it has received the inspection report that contains three 483 observations.

New Delhi: Drug firm Alkem Laboratories on Monday said the US health regulator has issued three observations after inspection of the company's API facility at Ankleshwar in Gujarat.

The company has received the inspection report which contains three 483 observations, it added.

The company will put together a detailed response with adequate corrective and preventive measures to address the FDA's observations and the same is proposed to be filed within the time line stipulated by the US health regulator, Alkem Laboratories said.

According to the US regulator, observations are made in Form 483 when investigators feel that conditions or practices in the facility are such that products may become adulterated or render injuries to health.

The FDA Form 483 notifies the company's management of objectionable conditions.