The tariff revision comes at a time when the country's telecom industry is struggling against record losses and intense competition. 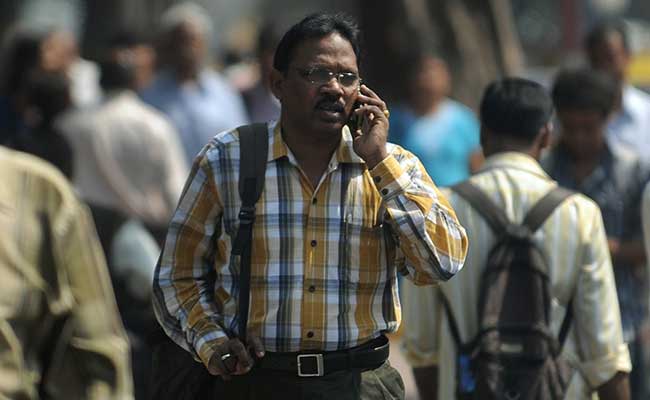 Vodafone Idea, Bharti Airtel and Reliance Jio, three of the largest telecom operators in India, have increased their mobile tariffs this month. The higher tariffs come at a time when the country's telecom industry is struggling against record losses, intense competition and huge payment of dues to the government. Vodafone Idea and Bharti Airtel posted their highest quarterly losses last month, on account of provisions made for the payment of adjusted gross revenue (AGR)-related dues to the Department of Telecommunications (DoT) following a Supreme Court ruling.

Here are 10 things to know about the tariff hike by telecom companies: