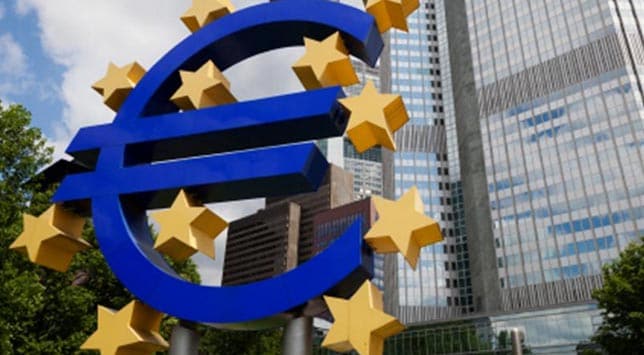 Airtel on Thursday said it has signed a two-year agreement with handset maker Samsung, under which the telecom major will have exclusive distribution rights in 17 African countries for select Samsung products.

This agreement gives Airtel exclusive distribution rights for select Samsung products for the initial six months after they are launched, Bharti Airtel said in a statement.

The range of products that Samsung will collaborate with Airtel on include smart phones, mass market handsets, tablets, dongles and routers.

The two companies will work together to provide market-specific products based on trends and consumer preferences, it added.

The partnership will leverage both Airtel and Samsung's strong brand equity, well developed distribution infrastructure and foot print across the continent, the statement said.

"This partnership demonstrates that we remain committed to meet Africa's needs. We will work closely with Samsung to provide customers across every segment with cutting edge products," Bharti Airtel CEO (International) and Joint Managing Director Manoj Kohli said.

He added that the companies will also work together to develop services to enhance mCommerce, mHealth and other areas that have significant social benefits for the communities in Africa.

Airtel has operations in 17 countries across the African continent.

As a part of its expansion plan, Airtel plans to roll out up to 2,200 retail stores across Africa in 2012, which will act as key retail outlets for the Samsung portfolio.

"African markets are very important to us. We know that our success in Africa depends on forging meaningful partnerships with key players on the continent, and this is why we decided to join forces with Airtel," Samsung Mobile Division President JK Shin said.

He added that the partnership will help Airtel achieve its vision to reach 100 million customers by 2013.

Hanuman Chalisa Ok But No Home Food In Jail: Court To Chitra Ramkrishna