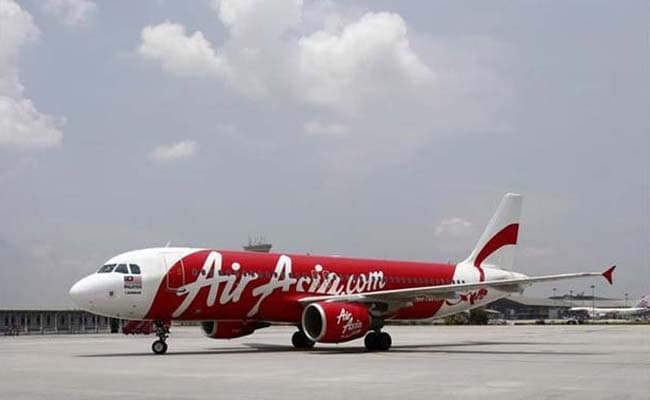 Speaking at the Maharaja Bir Bikram Airport, the Chief Minister said as part of Prime Minister Narendra Modi's "achhe din" (good days) initiative, people of the state now could fly to anywhere in the country and abroad as many airlines had started operations from Tripura.

IndiGo and Air India already have flights on the Agartala route. They operate direct flights from Agartala to Delhi, Kolkata, Guwahati and Imphal. For AirAsia, its 20th destinations in India.

The Chief Minister, his cabinet colleagues and MPs had written to the Prime Minister and the Civil Aviation Minister to increase flights to and from Agartala.

Airport Authority of India (AAI) Regional Executive Director Sanjiv Jindal said, Agartala airport was the second busiest airport in the region after Guwahati airport. The airport would soon be upgraded with modern facilities, he added.