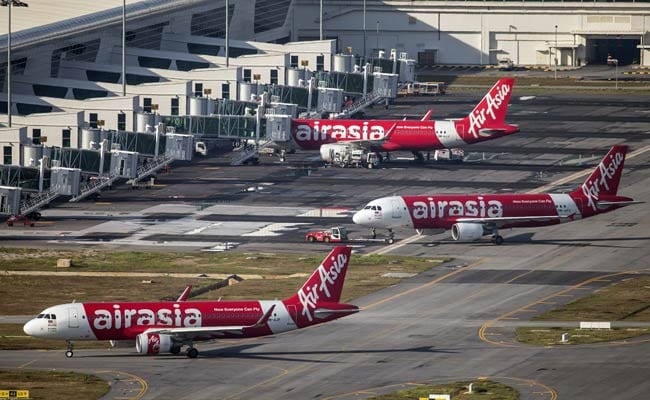 AirAsia India announced plans to take the fleet strength to 20 by the end of 2018.

Hyderabad: Low-cost carrier AirAsia India on Wednesday announced induction of an eighth aircraft and plans to take the fleet strength to 20 by the end of 2018.

AirAsia India CEO Amar Abrol told reporters here that the airline will operate daily flights connecting Hyderabad and Kochi from October 8. It is offering limited promotional seats for all inclusive fares from Rs 2,999 on this route.

He said the airline hopes to complete the second round of funding by the month-end. However, he declined to give numbers but added that it would help the airline take its fleet strength to 20 aircraft by the end of 2018. All the aircraft will be A320s.

AirAsia India, a joint venture between Tata Sons Limited and AirAsia, raised $30 million in the first round of funding.

Abrol said the airline was waiting for the announcement of the new aviation policy to finalise its expansion plans and look at new destinations.

He also said the airline sector in India was growing at a rate faster than in China and offered ample opportunities.

He said there were 330 pairs in India where A320s can fly and all these places have airstrips where this aircraft can land or take-off.

AirAsia currently connects 22 pairs. "With 20 aircraft, we eventually want to do 30 to 40 pairs," he added.