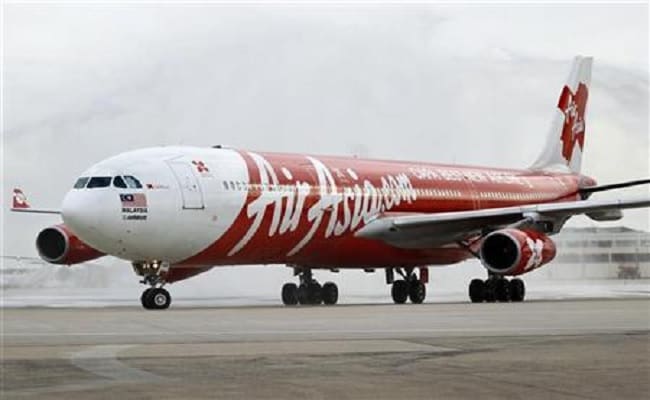 The announcement follows a letter sent last week by the ousted chairman of Tata Sons, which owns 49 per cent of AirAsia India, in which Cyrus Mistry said board members were aware of "ethical concerns" with respect to certain transactions.

That letter prepared the ground for a "probe into the allegation of mismanagement of funds," said an official at the Enforcement Directorate, India's financial crime fighting agency.

AirAsia India said that together with parent AirAsia and Tata Sons, it would investigate allegations of impropriety and misappropriation.

"The three entities do not approve of any unethical practices and will take very stern action against the perpetrators at all levels of the organisation," the company said.
© Thomson Reuters 2016
Comments
AirAsia IndiaCyrus MistryTata SonsAirAsia India executivesAirAsiaAirAsia Berhad