AirAsia India said that it is offering flight tickets from Rs 500 in a special offer on all its routes to 21 domestic destinations. 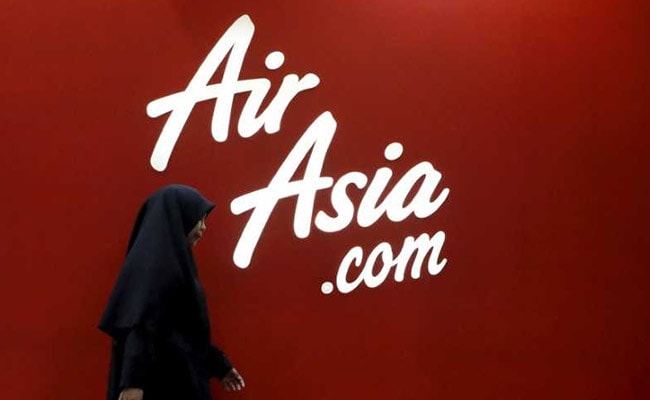 "Through promotional fares, we want to encourage even first-time flyers to experience the joy of flying at an affordable cost," AirAsia India marketing head Rajkumar Paranthaman was quoted as saying in the IANS report.

The four-year-old airline is a joint venture between Tata Sons and Malaysia's AirAsia Berhad, which covers 165 destinations spanning 25 countries.

The latest offers from AirAsia India come amid high competition in the civil aviation industry.

Jet Airways is offering 15 per cent discount on domestic flights tickets in premiere and economy classes. Jet Airways' offer on flight tickets is valid till September 18.

Vistara has announced better connectivity between Chennai, Kolkata, Delhi, Port Blair and Kochi at a starting all-inclusive price of Rs. 2,322.

Domestic airlines carried 800.40 lakh passengers in January-July 2018, as against 657.21 lakh in the corresponding period a year ago, marking an annual increase of nearly 22 per cent, according to data from aviation regulator DGCA.