AirAsia Sale: AirAsia is offering flight tickets for select international routes from key local cities on fares starting from as low as Rs 3,399. 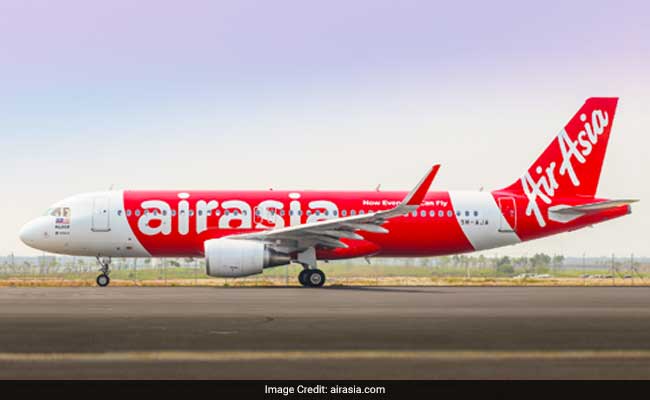 AirAsia's offer or sale on select international flight tickets is valid till July 15. 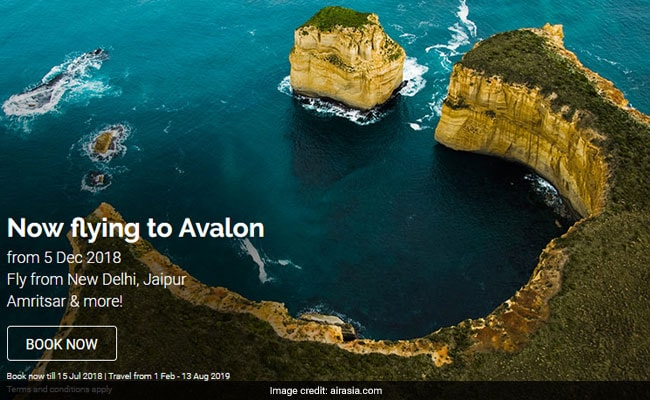 (Customers need to make advance booking in order to avail AirAsia flight tickets under the sale.)

The lowest fare, starting from Rs 3,999, under AirAsia's sale on international flight tickets, is for Visakhapatnam-Kuala Lumpur route, according to airasia.com.

A non-refundable processing fee is applicable for payments via credit, debit or charge card, said AirAsia. Fare includes airport taxes (except for selected airports where airport tax is collected at the point of departure). Seats are limited and may not be available on all AirAsia flights, according to airasia.com.

Rival SpiceJet, under its 'Mega Monsoon Sale', which has been extended till July 13, is offering flight tickets from Rs. 999.