Although, the makers such as Eureka Forbes, Panasonic, Sharp, Blueair and Groupe SEB are expecting a good sales growth in all leading tier I cities, they are expecting Delhi /NCR region to lead the market this season. 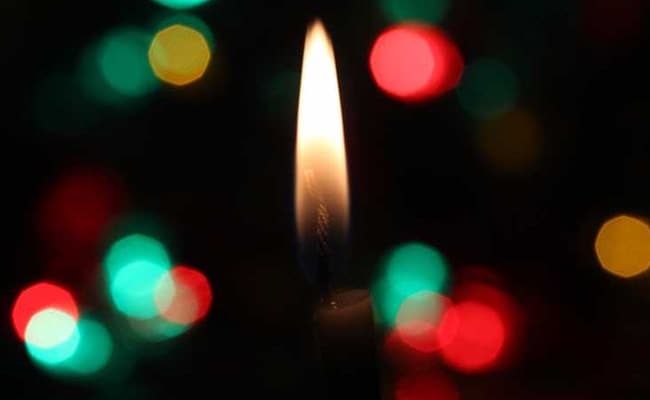 Air purifiers companies are expecting a good sales growth in all leading tier I cities.

New Delhi: In the wake of rising pollution after Diwali, air purifier makers are looking at doubling the sales of such products, especially in the northern region.

Although, the makers such as Eureka Forbes, Panasonic, Sharp, Blueair and Groupe SEB are expecting a good sales growth in all leading tier I cities, they are expecting Delhi /NCR region to lead the market this season.

"In addition to the rise in disposable income and with air pollution being a constant talking point throughout the year, air purifiers have witnessed a huge acceptance and increase in sale across during winter especially around Diwali," Blueair Country Head-India Arvind Chabra told PTI.

He further said due to these factors, the company is expecting around 200 per cent traction on air purifier this season compared to last year.

Expressing similar views, Eureka Forbes MD and CEO Marzin R Shroff said across the country, the demand of air purifiers has been on a rise with almost 100 per cent month-on-month growth, owing to the degrading air quality in India.

This has been observed specifically in the metros such as Delhi, Mumbai, Bangalore, Kolkata etc, he added.

Japanese firm Sharp, which is expecting five times growth in the northern market said it is getting "unexpected support" from sectors as paint companies, which talks about indoor air pollution being five times more than outdoor air.

"We are so happy to note that many senior and very influential doctors from field of Pulmonology, Respiratory diseases and even general practitioners are recommending use of air purifier," Sharp Business Systems President Consumer Electronics Division Kishalay Ray said.

French firm Groupe SEB, which sells TEFAL range of air purifier here through its Indian subsidiary, said besides increase of disposable income, people are now educated and aware and have now started realising the health benefits.

"Air purifiers cost less than half of an air conditioner. Yet the air purifier sales even in the polluted cities are less than 1/15 th of AC numbers. It is affordable-the day people realise the benefit and it will be a hockey stick growth curve," said Groupe SEB India CEO Sunil Wadhwa.

The makers are spending money on branding and promotion and are engaging with consumers through all prominent mediums as Print, Radio and Digital.

(This story has not been edited by NDTV staff and is auto-generated from a syndicated feed.)
Comments
Air purifiersDiwali