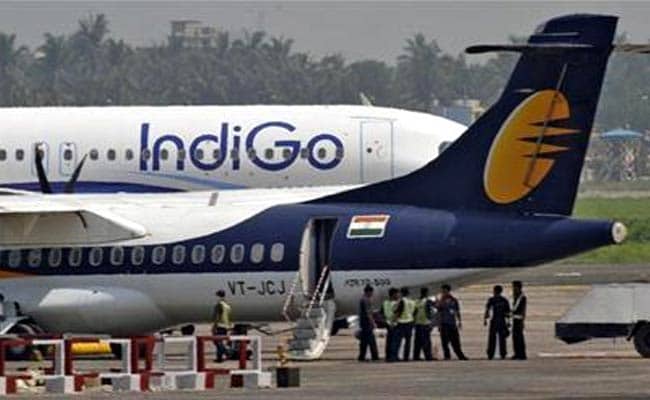 New Delhi: Domestic air passenger traffic surged nearly 16 per cent to 86.55 lakh in February in the same period a year ago, according to the DGCA data.

Significantly, in January, air passenger traffic had surged 25.13 per cent to 95.79 lakh.

According to the data, budget carrier IndiGo ferried the highest number of passengers in February at 34.19 lakh, rival SpiceJet continued to see the highest seat factor across its flights.

The load factor of SpiceJet in February stood at 93.7 per cent in the reporting month, according to the DGCA data.

Promoted
Listen to the latest songs, only on JioSaavn.com
Besides, SpiceJet also delivered the highest on-time performance (OTP) from four metro airports at 81.1 per cent in February 2017, as per the data.

(This story has not been edited by NDTV staff and is auto-generated from a syndicated feed.)
Comments
Domestic air passenger trafficSpiceJetIndiGoDGCA