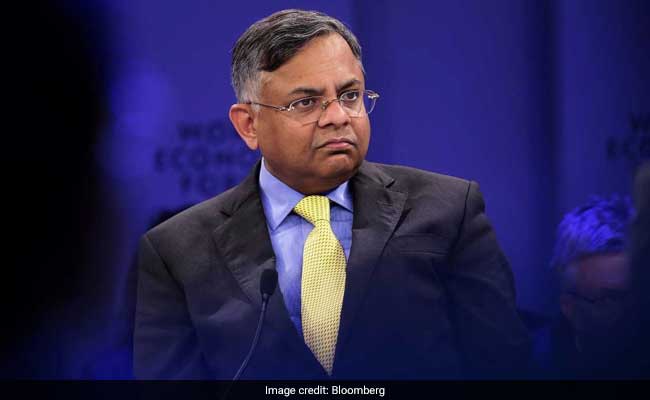 The order was issued by Mr Chandrasekaran, who is also the chairman of Tata Sons.

Ms Malik and Ms Sharan were on Friday appointed as Advisors to the CEO of Air India, according to a company communication.

As the Tata Group is yet to appoint the CEO of Air India, Ms Malik and Ms Sharan will currently be advisors to Mr Chandrasekaran, it mentioned.

Satya Ramaswamy, who has worked at Tata Consultancy Services before, was on Friday appointed as Chief Digital and Technology Officer at Air India, the order stated.

Rajesh Dogra was appointed as the Head of Customer Experience and Ground Handling at Air India, it mentioned.

Air India veteran R S Sandhu will continue to hold the charge of Chief of Operations at Air India, it noted.

Another Air India veteran Vinod Hejmadi will continue to hold the charge as Chief Financial Officer, it mentioned.

"The new appointees will exercise the powers of functional and departmental heads as per the delegation of authority. We wish them all the very best in their new role," Mr Chandrasekaran stated in the order.

After a competitive bidding process, the government had on October 8 last year sold Air India to Talace Private Limited - a subsidiary of the Tata group's holding company - for Rs 18,000 crore.