Tata Group-owned Air India targeted a share of at least 30 per cent of the domestic market over the next five years. 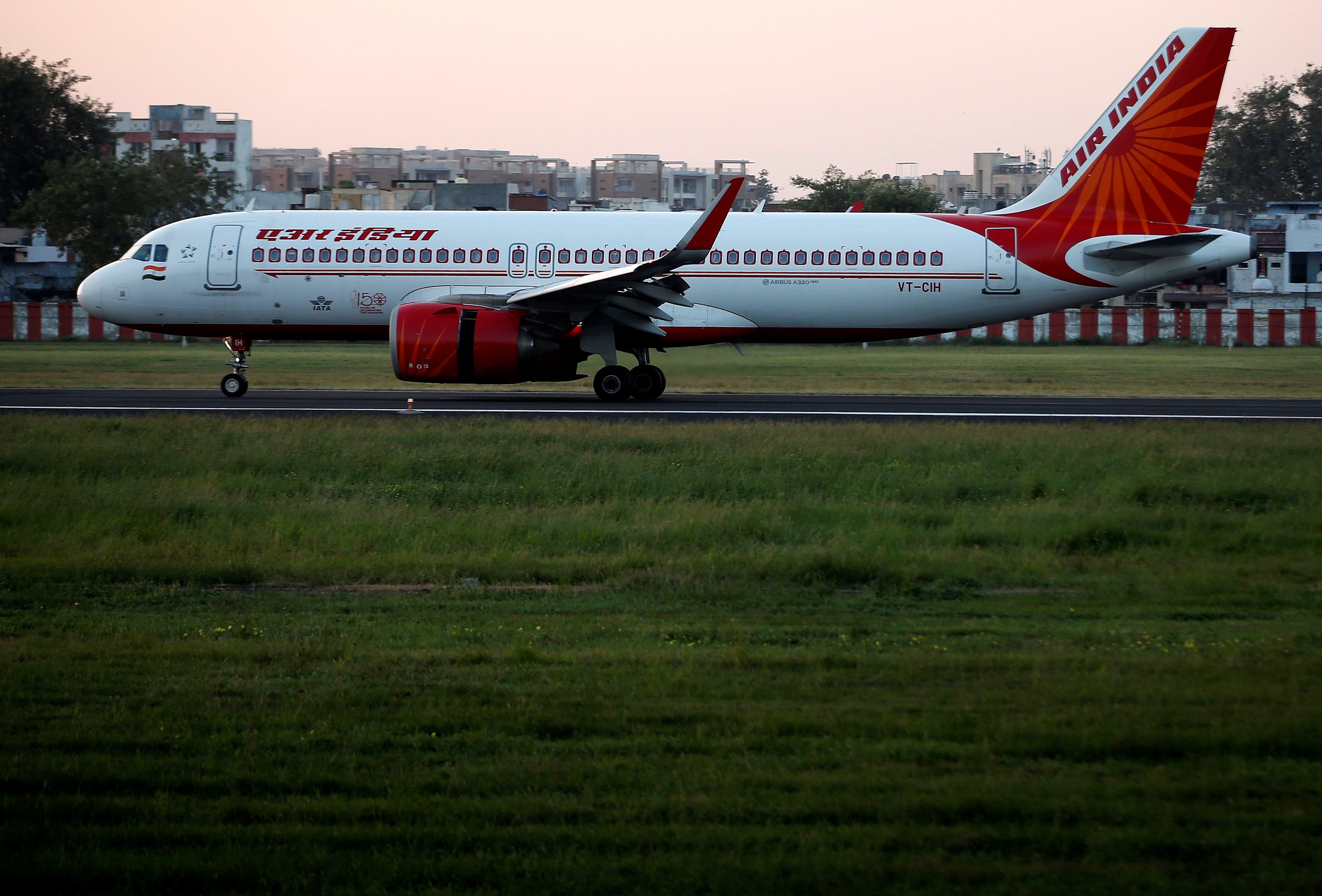 Tata Group-owned Air India on Thursday targeted a share of at least 30 per cent of the domestic market over the next five years as it looks to rebuild its reputation after years of losses at the former state-run carrier.

The autos-to-steel conglomerate, which completed its purchase of Air India in January, faces an uphill struggle to upgrade an ageing fleet, turn around the company's financials and improve service levels.

The airline had a domestic market share of 8.4 per cent in July, well behind leading airline IndiGo's 58.8 per cent, according to data from the aviation regulator.

The plan, called Vihaan.AI or the dawn of a new era in Sanskrit language, outlines initiatives including proactive maintenance and altering flight schedules to improve on-time performance.

Air India also plans to grow its international routes. The airline said earlier this week that it will expand its fleet by more than a quarter by leasing 30 Boeing and Airbus aircraft.

"Vihaan.AI is our transformation plan to make Air India the world class airline it once was, and that it deserves to be again," said Air India Chief Executive Campbell Wilson.