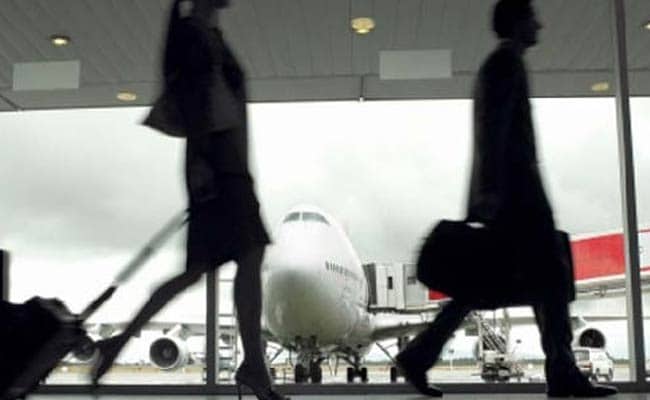 Budget airlines GoAir and SpiceJet have also come out with discounted fares.

Air Costa's four-day discounted ticket offer began yesterday and is applicable on both economy as well as economy-plus classes, it said in a statement.

According to the airline, travel on tickets booked under the discount offer can be availed between February 8 and October 29, 2016.

The Rs 555 discount is applicable on final fare for all the bookings, it added.

Budget airline GoAir has also announced special fares from as many as 13 domestic destinations. The fares start from Rs 1,826, excluding taxes.

On Monday, no-frills carrier SpiceJet rolled out a special one-way low-fare offer, starting at Rs 826 sans taxes for domestic flights and Rs 3,026 plus taxes for an international journey for a limited period to commemorate the Republic Day.