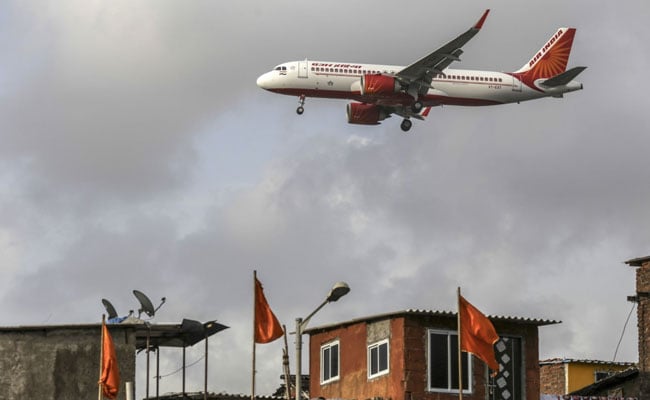 Air India Express on Wednesday reported its highest-ever annual net profit of Rs 412.77 crore for the financial year ended March 2020 as higher operating revenue and passenger volume helped bolster the bottom line of the budget carrier. The Kochi-based airline, which is up for sale along with its parent Air India, had posted a net profit of Rs 169 crore in 2018-19 fiscal, according to a release.

The carrier, which began commercial operations in April 2005, has been reporting net profit continuously for the last five years.

"Air India Express has reported its highest ever net profit of Rs 412.77 crore in the financial year 2019-20 as per the audited accounts approved by the airline's board of directors on October 27," the release said.

Despite adverse market conditions due to onset of COVID-19 during the last quarter of 2019-20 fiscal, the airline's operating revenues grew by over 25 per cent to Rs 5,219 crore from Rs 4,172 crore in the year-ago period, it added.

During the last financial year, Air India Express flew 11 per cent more passengers at 4.84 million as against 4.36 million passengers in 2018-19 fiscal while Passenger Load Factor (PLF) rose to 5 per cent.

According to the release, about 4.66 million of these passengers travelled on international sectors, taking the airline's share of traffic to/ from India to 7.1 per cent in the previous fiscal. The same stood at 6.5 per cent in 2018-19 fiscal.

PLF or seat factor is a measure of how much of an airline's passenger carrying capacity is used or average percentage of seats filled in an aircraft.

Air India Express also said it increased capacity by six per cent in the last fiscal compared to the year-ago period.