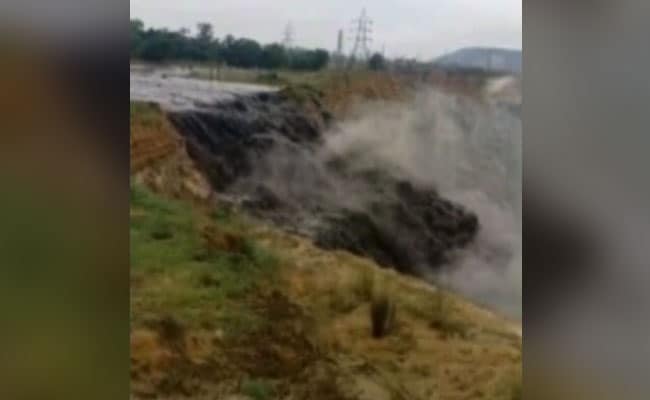 After the poor show put up by investors in the previous rounds of coal auctions, the government is now finally considering allotment of six mines soon.

In the auction process, the successful bidders for all the mines except Gare Palma IV-1 have been recommended by the Central Government, an official statement said.

Accordingly, allotment process of Bikram mine in Madhya Pradesh to Birla corporation has been initiated. The company quoted a price of Rs 154 per tonne of coal that would provide revenues of Rs 166.32 crore to the state government for 30 years.

The Jamkhani block in Odisha is being allotted to Vedanta, which quoted a coal price of Rs 1674 per tonne, giving a revenue of Rs 13,057 crore to the state.

The government had received applications for 6 out of 15 coal mines in the allotment process. On the basis of evaluation of applications received, 6 coal mines are under consideration for allotment. These include Durgapur II, Mandakini, Utkal C, Sugia, Tokisud north.

These mines will add more than 5mt coal per annum, boost the coal production in the country and reduce the dependence of industries on imported coal. This will also generate about Rs 15,000 crore revenues for the state governments where the mines are located, and royalties and other applicable taxes.