The company decided to split the shares of the company to facilitate larger shareholder base and aid liquidity, Affle India said. 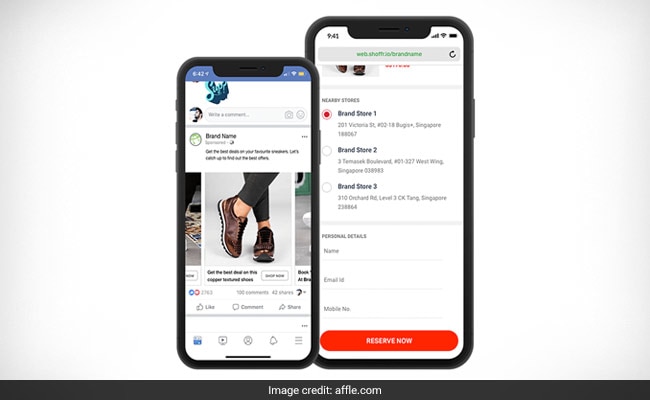 The company decided to split the shares of the company to facilitate larger shareholder base and aid liquidity, Affle India said.

A company's authorised share capital remains the same in a stock-split, but the market price declines in proportion to the split ratio and this results in a greater number of shares available in the secondary market. The reduction of the market price and increase in liquidity makes the shares affordable to retail buyers.

Affle India shares have so far this year advanced 10.5 per cent, underperforming the Sensex which has gained over 17 per cent.

Affle India completed its initial public offering (IPO) in India on August 8, 2019. Affle Holdings is the Singapore based promoter for Affle India and its investors include Microsoft and D2C (an NTT DoCoMo subsidiary) amongst others.

As of 12:19 pm, Affle India shares were locked in upper circuit with pending buy orders for 2,742 shares on the BSE.