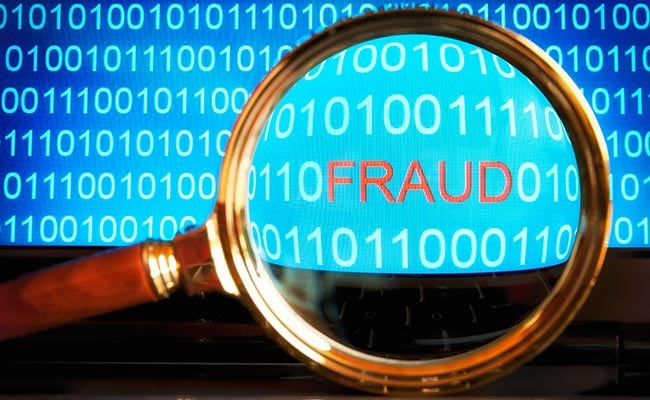 The Customer Complaints Council (CCC) of Advertising Standards Council of India (ASCI) received 162 complain is for the month. It upheld 31 in the education category, 37 in healthcare category, six in food and beverages and five in the personal care segment, among others.

It upheld two complaints against GlaxoSmithKline Consumer Healthcare for its products Horlicks and Horlicks Growth for putting "misleading" claims.

"The advertisement's claims: 'Horlicks now has two times higher immune-nutrients, that helps support your child's immunity and make him taller, stronger, sharper, Strong inside. Taller, Stronger, Sharper outside', were inadequately substantiated and are misleading by implication of enhancement of immunity," it said.

Similarly, public carrier Air India was also pulled up for its ad after it failed to substantiate its claim in an ad of "more leg space, hot meals and more luggage allowance".      "Also, the advertisement hoarding is misleading and by implication unfairly denigrates other competitor airlines," it
added.

The ad regulator upheld that liquor firm Anheuser-Busch In Bev (AB InBev) India's ad on the brand's Twitter page makes reference to Music CDs, through which it was concluded that the advertisement was a surrogate advertisement for the promotion of a liquor product Budweiser Beer.

"Thus, the advertisement is misleading by implication and contravened Chapters I.4 and III.6(b) of the ASCI Code... It was also observed that the twitter homepage also shows the beer bottle which is in contravention," it added.

Promoted
Listen to the latest songs, only on JioSaavn.com
It also upheld Vodafone's claim of getting new "iphone7 before the world! as "false and is misleading by exaggeration".