Aditya Birla To Spin Off Financial Services In Group Restructuring 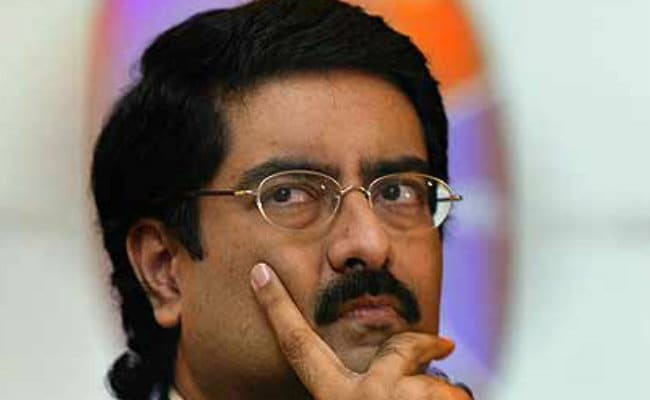 Billionaire Kumar Mangalam Birla said the companies aim to complete the merger by next March.

Mumbai: Conglomerate Aditya Birla Group plans to merge its subsidiaries Grasim Industries Ltd and Aditya Birla Nuvo Ltd through a stock swap and spin off its financial services business, it said on Thursday.

The plan is part of a restructuring of the group, run by billionaire Kumar Mangalam Birla, to simplify its complex holding structure and focus more on financial services.

"Our financial services business has reached the size and scale where value can be unlocked," Mr Birla told reporters at a news conference to announce the plans.

The companies aim to complete the merger by next March, and the financial services company should list on the Mumbai stock market by May or June 2017, Mr Birla said.

The listed company, to be called Aditya Birla Financial Services Ltd, will run all of the group's financial services businesses ranging from stock broking to insurance. They are currently run by Aditya Birla Nuvo.

Aditya Birla Nuvo has stakes in a host of other industries including telecommunications and retail, which will be merged into Grasim, owner of India's biggest cement business through its UltraTech subsidiary.

The merger follows a similar restructuring in Aditya Birla Group last year when it brought its lifestyle retail businesses under a single company, Aditya Birla Fashion and Retail Ltd.

Under the stock swap plan, for every 10 shares held in Aditya Birla Nuvo, shareholders will get three new shares of Grasim, Aditya Birla Group said in a statement.

Aditya Birla Group will hold 39 per cent of the merged entity, which will retain the name Grasim, and public shareholders will hold 61 per cent.

When Aditya Birla Financial Services is spun off from Grasim, shareholders will get seven shares of the financial services company for each share held in Grasim.