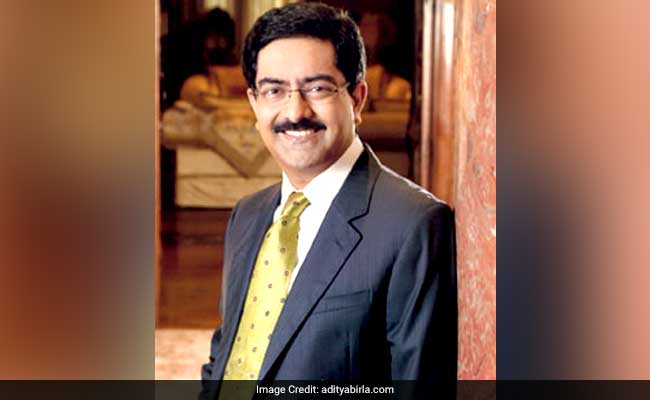 Headed by Kumar Mangalam Birla, Aditya Birla Nuvo had set up a 51:49 joint venture with Idea.

New Delhi: The Aditya Birla Group on Tuesday said it has received licence from the Reserve Bank of India to start payments bank.

"... the Reserve Bank of India... has granted licence to Aditya Birla Idea Payments Bank Ltd to carry on the business of payments bank in India," Aditya Birla Nuvo said in a BSE filing.

At present, Airtel and India Post are offering payments bank services in the country.

Idea Cellular Chief Corporate Affairs Officer Rajat Mukarji had earlier said the Aditya Birla Idea Payments Bank will be launched in the first half of 2017.

With the objective of deepening financial inclusion, RBI kicked off an era of differentiated banking by allowing SFBs (small finance banks) and PBs (payments banks) to start services. A total of 21 entities were given in-principle nod, including 11 for payments banks.

Promoted
Listen to the latest songs, only on JioSaavn.com
Payments banks can accept deposits from individuals and small businesses up to a maximum of Rs 1 lakh per account.