Adani Solar Energy Chitrakoot One Limited - that commissioned the solar power plant in the UP district, is a subsidiary unit of Adani Green Energy Limited 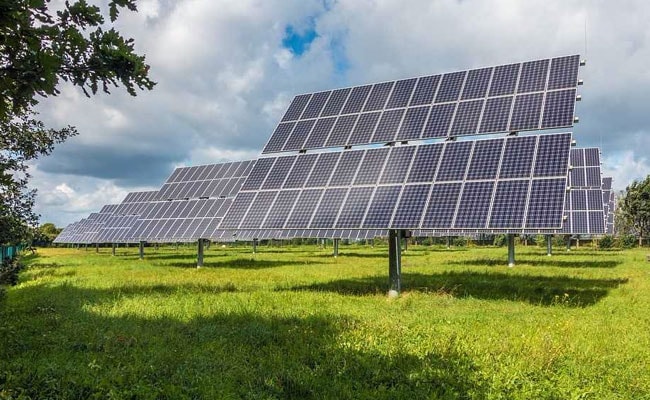 Adani Green Energy Limited has a total renewable capacity of 15,240 megawatts, including 11,720 megawatt that has been awarded and is currently at various stages of implementation. The newly-commissioned plant will be managed by the Adani Group's intelligent Energy Network Operation Centre platform. the platform has been aided and demonstrated by Adani Green Energy.

Adani Green Energy, through its projects, integrates sustainability with infrastructural and economic development. The company operates the Kamuthi solar power plant project, one of the largest solar photovoltaic plants across the globe.

Larsen & Toubro Wins Significant Contracts For Various Businesses: All You Need To Know