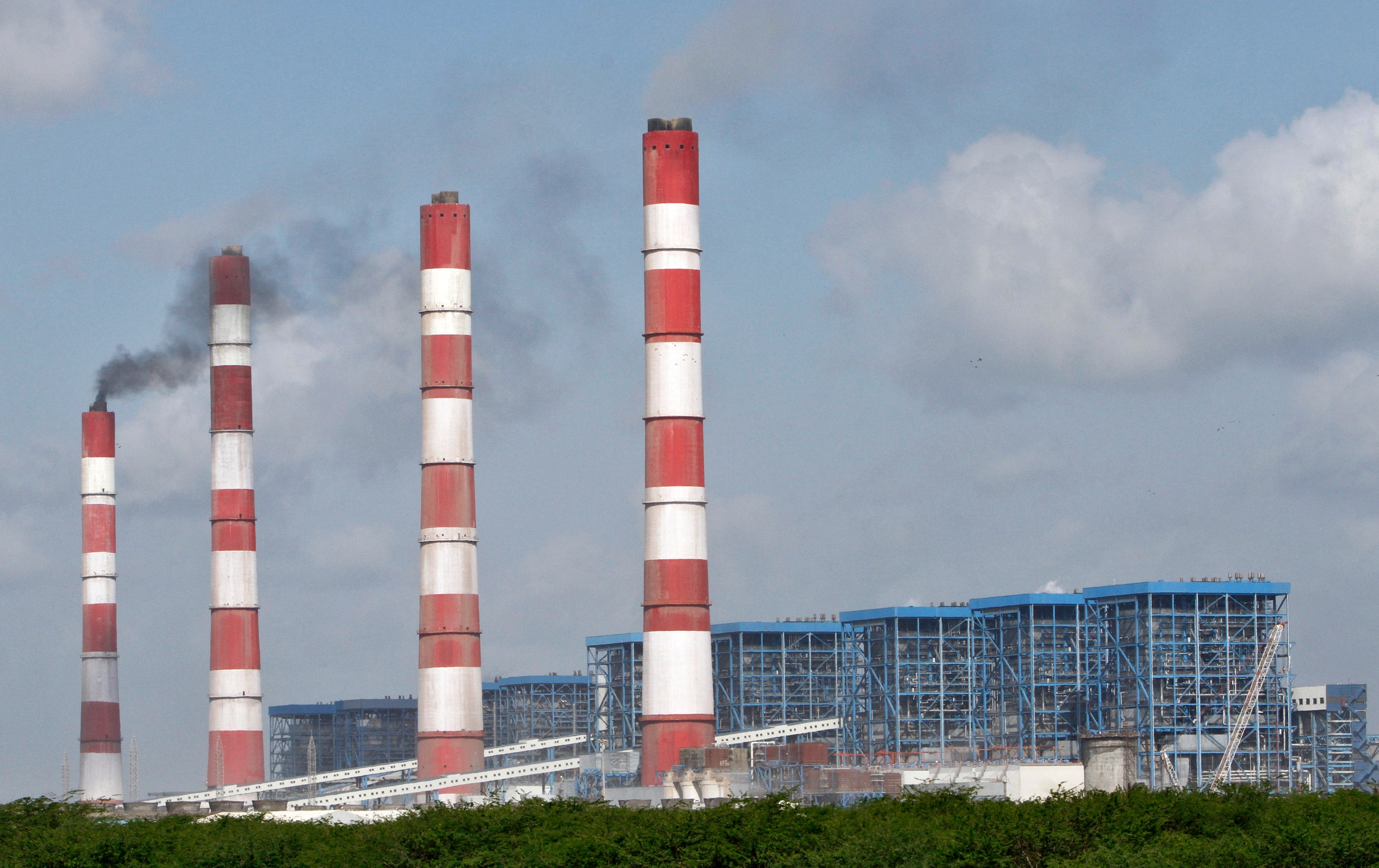 In the year-ago period, it incurred a net loss of Rs 231 crore, a company statement said.

The increase in revenue was aided by improved tariffs under long-term power purchase agreements (PPAs) on account of higher prices of imported coal as well as improved merchant/short-term tariffs due to more demand.

Revenue in the quarter includes one-time income of Rs 912 crore, primarily in the form of higher other income on account of late payment surcharge, it said.

In comparison, income in the second quarter of 2021-22 included one-time revenue recognition of Rs 141 crore, it stated.

Even as the world grapples with the fallout of geopolitical instability in the energy sector, India's natural resources such as solar energy, wind, and coal have helped protect its economy despite reliance on imports of fossil fuels, said Anil Sardana, Managing Director, Adani Power.

"We will continue to seize value accretive opportunities and pursue our long-term growth strategies to leverage our complementarity with Adani Group's energy portfolio and partnerships in natural gas and solar energy," he added.

The operating performance during the quarter includes the 1,200 MW power plant of Mahan Energen Ltd, which was acquired in March 2022.

During the quarter, performance was affected by high import coal prices leading to grid back-downs and reserve shutdowns at Mundra and Udupi.

Volumes were constrained at other plants due to challenges in fuel availability despite higher power demand, it stated.

Adani Power, a part of the diversified Adani Group, is the largest private thermal power producer in India.