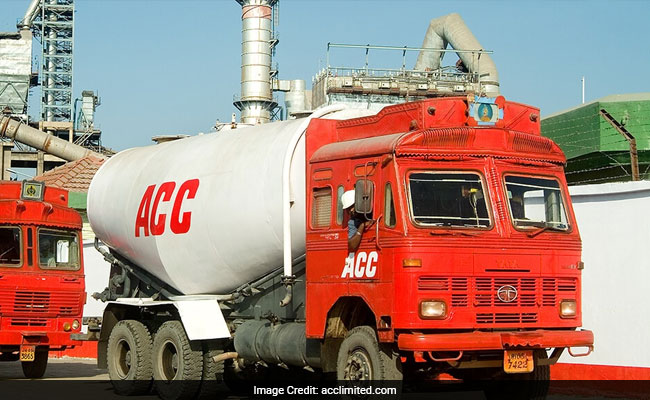 ACC in a press release said, "Cement volumes during the first quarter showed growth of 4 per cent year-on-year as the impact of demonetization declined and benefits were delivered from ongoing customer excellence initiatives and higher sales from the expanded capacity at Jamul and Sindri plant."

Promoted
Listen to the latest songs, only on JioSaavn.com
"Increased government spending on infrastructure development, housing, roads, railways, irrigation and other schemes as announced in the Union Budget are expected to reinvigorate the construction sector and boost demand for cement and concrete during 2017," added ACC in a press release.

Sensex Crashes Over 900 Points, Nifty Ends Below 17,000 On Omicron Fears