Aarti Industries had in June 2017 entered into a 10-year contract with a global agrochemical major to supply a high-value agrochemical intermediary. 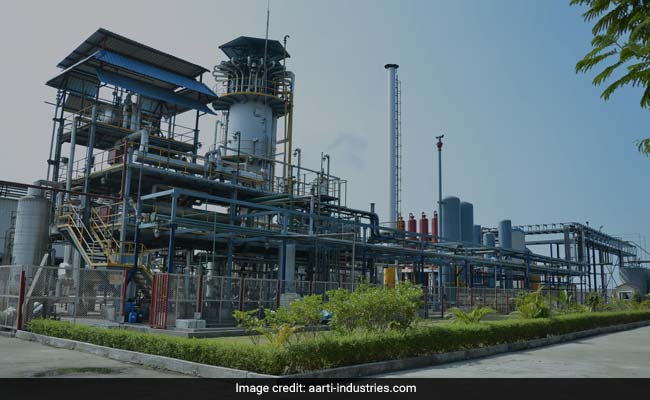 Aarti Industries had expected to generate revenue of around Rs 4,000 crore over 10 years.

Upon the triggering of this termination event, the guarding provisions for compensation under the contract come into effect. As a result, the compensation to AIL is estimated to be in the range of $120 million to $130 million, Aartti Industries said.

"The project has been one of the major growth initiatives for us. The present notice was not something envisaged by us. However, the change in the strategy of the Customer does not significantly undermine the inherent opportunity in this business," Rajendra Gogri, Chairman & Managing Director at Aarti Industries said.

As of 1:54 pm, Aasrti Industries shares fell 7 per cent to Rs 854, underperforming the Sensex which was down 1.9 per cent.

Bitcoin Above $60,000 Again On Talk Of Reduced Supply