Quoting or linking of Aadhaar is compulsory for conducting many important tasks today. These range from opening a bank account, a PPF (Public Provident Fund) account or a Post Office account to using a mobile phone/SIM. 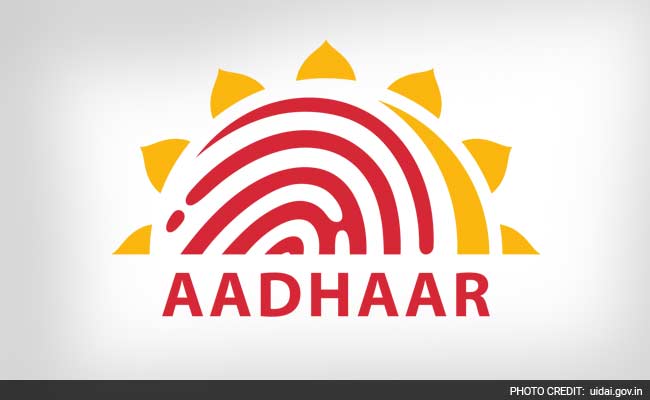 Insurance policies have to be added to the list of products or services to be mandatorily linked with Aadhaar. Linking of Aadhaar number - the 12-digit number printed on an Aadhaar card - with insurance policies linkage is mandated under the Prevention of Money-laundering (Maintenance of Records) Second Amendment Rules, 2017, insurance regulator IRDAI has said, asking insurers - general and life insurers alike - to implement the rules without awaiting further instructions. Quoting or linking of Aadhaar - the 12-digit personal identification number known as UID (Unique Identity Number) issued by the UIDAI (Unique Identification Authority of India) - is compulsory for many tasks today. These range from opening a bank account, a PPF (Public Provident Fund) account or a Post Office account to using a mobile phone/SIM.

IRDAI said Aadhaar and PAN/Form 60 are mandatory for obtaining financial services including insurance. Form 60/61 is submitted by those not owning a PAN (Permanent Account Number) card for making a transaction where quoting of PAN is mandatory.

Here are some deadlines set by the authorities for linking Aadhaar:

For opening a Post Office account or investing in small savings schemes such as National Savings Certificate (NSC), PPF and Kisan Vikas Patra (KVP), Aadhaar is a must. While Aadhaar holders are required to mandatorily produce the Aadhaar, those not having an Aadhaar card or Aadhaar number as yet can quote the EID or enrolment identity number of their Aadhaar application, the government has said. Existing depositors can update their Aadhaar number till December 31, 2017, according to a notification issued by the finance ministry.

In August, the Central Board of Direct Taxes - the apex policy-making body of the Income Tax Department - extended the last date for linking of Aadhaar with PAN or permanent account number. The new deadline given by the taxman is December 31, 2017. Earlier, this deadline was August 31, 2017. Linking of Aadhaar with PAN is mandatory for processing of ITRs for assessment year 2017-18, the Income Tax Department has said.

"If this linking (PAN-Aadhaar) is skipped, the return could be considered invalid and the person may have to file it again, which shall be considered belated and may attract penalty, interest and other consequences like disallowances for losses," said Sandeep Sehgal, director of tax and regulatory at Ashok Maheshwary & Associates LLP.

Promoted
Listen to the latest songs, only on JioSaavn.com
(Read: How to link PAN card with Aadhaar card)

Telecom companies have been sending alerts to customers about completing the process of linking Aadhaar card with SIM (mobile number). Aadhaar is to be linked with mobile connections/SIMs by February 6, 2018. The telecom department has announced three options to link UID with mobile connection: app-based, OTP-based and an IVRS facility.

DoT Secretary Aruna Sundararajan has said the government will not disconnect mobile connections of people who do not have the UIDAI number. She said the department is waiting for the Supreme Court judgement on Aadhaar issue to decide on the action to be taken in cases where people have Aadhaar but do not want to link it with their mobile number.