Below is the timeline and the vast array of brands, reflecting howReliancehas scaled up over the years. 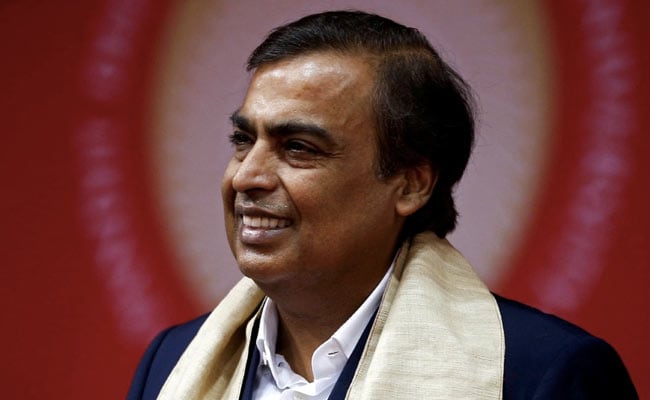 After starting as a textile company by businessman Dhirubhai Ambani, Reliance has grown over the decades to become one of India's largest private sector companies.

Today, Reliance has established a vast network of brands and subsidiaries by tapping into almost every market and catering to the diverse needs of over a billion people in India and has taken its products worldwide.

Mukesh Ambani, son of Dhirubhai Ambani, who is at the helm of Reliance Industries, is ranked ninth among the world's richest individuals, as per Bloomberg Billionaires Index.

The billionaire has built an empire, expanding Reliance's reach to every industry from food to technology to sports, and achieving a global presence.

Below is the timeline and the vast array of brands, reflecting how Reliance has scaled up over the years:

Reliance Industries has online and offline stores offering products ranging from groceries to electronics. It launched its e-commerce platform, JioMart, in 2020.

Reliance also ventured into the e-health space and acquired a majority stake in online pharmacy Netmeds in 2020.

The conglomerate also opened its own online fashion portal named Ajio in 2016.

Besides these, Reliance Industries acquired British toy retailer Hamleys in 2019 and opened its 100th store in India the same year.

Reliance Industries also has a diverse set of in-store brands under its umbrella.

Reliance Industries partnered with 7-Eleven, an American convenience store, in 2021 and brought it to India.

Reliance also has a significant presence in the digital space with its digital products.

Mukesh Ambani launched its telecom company Jio in 2016 and disrupted the market by offering free voice calls and data.

Reliance Industries owns brands like Georgia Gullini, Armor, Nice, Only Vimal, D-creased, Marco Mancini, and H. Lewis, among others, in its textile vertical.

Partnerships And Investments In Startups:

Reliance Industries has also acquired several startups and partnered with global brands bringing them to India.

Reliance also took over Milkbasket, a micro-delivery service for groceries and daily essentials, in 2021.

Reliance also has an exclusive partnership with a number of international brands. These include luxury fashion brands such as Giorgio Armani, Gas, Hugo Boss, Armani Exchange, Emporio Armani, Jimmy Choo, and Burberry.

Reliance recently also struck a deal with Balenciaga to bring the high-end fashion brand to India.