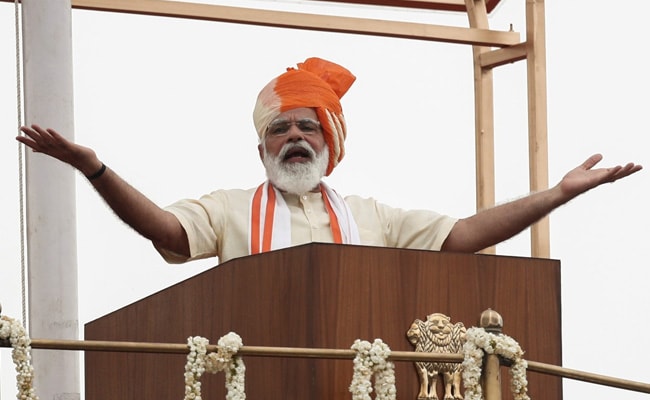 The delay is likely to dampen hopes of investors like Tiger Global, Sequoia Capital, Lightspeed and many Indian startups who last month urged Prime Minister Narendra Modi to swiftly announce rules governing foreign listings that were given the go-ahead almost a year ago.

Two senior government officials said the rules will only be announced with the February Union Budget as there was no decision yet on how the government should tax big investors and retail traders when they trade Indian companies listed abroad.

A key concern is to ensure that big venture capital and foreign investors pay an equal long-term capital gains tax - roughly around 10 per cent - even if they exit an Indian company listed on foreign bourses like Nasdaq, said the six sources familiar with these private discussions

Three industry sources said that to convince the government, some investors, merchant bankers and startups have suggested that an investor's exit from an Indian company that may list abroad can be taxed as per Indian laws, if that investor has a significant shareholding of 10-20 per cent.

A senior government official said, "We haven't reached a final decision yet or decided the structure ..
We would want to get the tax if any investor exits, does not matter where it is planning to list."

The Finance Ministry, which is working on the new rules, did not respond to a request for comment.

Another concern the government was trying to address was whether it can garner tax from foreign retail investors trading in an Indian stock listed abroad, but it has decided to exempt such transactions, said the two government officials.

The rules though will clarify that Indian nationals making profits on such trades abroad will be liable to face taxation as per local laws, they added.

The debate comes as local firms see improved prospects that they can achieve big valuations with domestic listings following the stellar debut on bourses of Ant Group-backed Indian food delivery firm Zomato which valued the firm at $13 billion.

But many investors and startups want the option of a foreign listing as they say companies get better access to capital and higher valuations.

Some 22 investors and top Indian startups urged Mr Modi in a July letter to expedite the overseas listing rules, calling it an "unfinished reform agenda".

"Further delay in rules will hurt the startup ecosystem as many companies are at the verge of deciding their foreign listing plans," said one venture-capital industry source.

Overseas listing is a controversial subject in India

Its opponents include Swadeshi Jagran Manch - the economic wing of the ideological parent of BJP - which fears such listings will mean less Indian regulatory oversight of domestic firms and could hit the growth ambitions of capital markets in India.

"Indian investors also will not get (the) same access to these companies if they only list abroad," the group's co-convener Ashwani Mahajan told Reuters.

The London Stock Exchange told Reuters last year it had been in talks with several Indian tech firms on overseas listings.