The company has launched legal action to recover the money 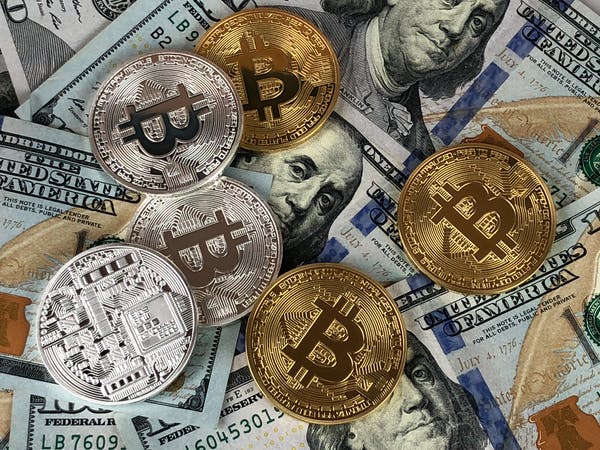 A big mistake, And $10.5 million in Australia woman's account

The transaction went unnoticed for over seven months before a company audit revealed the error in December 2021.

The crypto exchange mistakenly made the payment to Thevamanogari Manivel after entering her account number into the payment amount field. As a result, the customer received $10,474,143.00 in her bank account from Crypto.com.

Following the court's intervention, the customer's specific bank account was frozen in February. However, by that time, most of the money had either been spent or transferred to other bank accounts.

According to the court judgement, from the money that was mistakenly credited to her account, Manivel sent $430,000 to her daughter in January. She spent another $1.35 million on purchasing a house in Craigieburn, a suburb of Melbourne.

Manivel transferred the ownership of the house to her sister, Thevamanogari Gangadory, who currently lives in Malaysia.

While Crypto.com attempted to serve the freezing account options to Gangadory, she did not respond to the communication from the lawyers. However, she did reply to one email from Manivel's lawyers, saying "received, thank you," the judgement read.

Manivel's lawyers told Crypto.com that Gangadory was looking at all the legal options available to her.

By selling the Melbourne house, the court has now ordered Gangadory to pay Crypto.com $1.35 million and the interest on the amount.

If Gangadory does not put the property on the market for sale, Cypto.com will appoint a receiver to arrange the sale and recover its money from the proceeds. The failure to abide by the court's order may also invite legal trouble for the sister duo.

The court has also directed Gangadory to pay for the cost of proceedings incurred by Crypto.com.