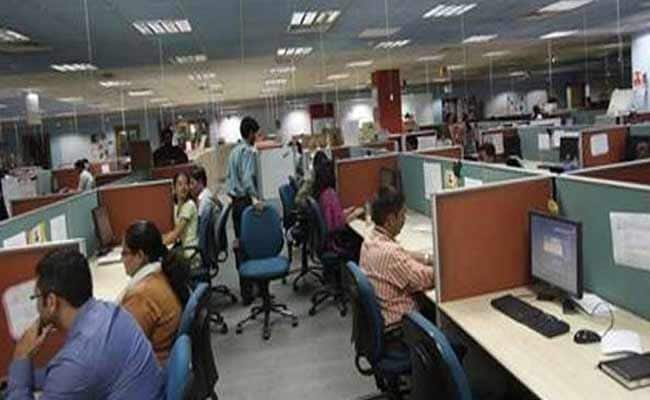 Employee unions have demanded HRA at the rate of 30 per cent, 20 per cent and 10 per cent.

Employee representatives are also likely to hold further rounds of discussions with another panel that is looking into NPS or National Pension Scheme, Mr Mishra added. Employee representatives earlier this month held a round of discussions with the NPS panel members, the top union official said. The government has constituted a separate committee for suggesting measures for streamlining the implementation of National Pension System (NPS).