The allowance committee which examined 7th pay commission's recommendations has suggested some modifications. 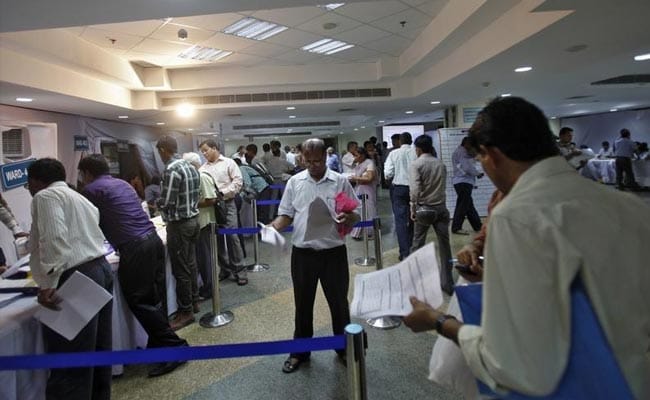 The Empowered Committee of Secretaries (E-CoS) is likely to meet soon to screen the allowance committee report on 7th pay commission recommendations, an employee union leader said. He expects the Empowered Committee of Secretaries to firm up the proposal in a fortnight for approval of the Cabinet. The Ashok Lavasa committee on allowances, which examined the 7th pay commission's recommendations on allowances, submitted its report to the finance minister on April 27. The allowance committee has suggested some modifications in some allowances that are applicable universally to all employees as well as certain other allowances which apply to specific employee categories, the finance ministry said in a statement.