5G Spectrum Auction: Seven new rounds of bidding held on the sixth day of auction on Sunday 'dialled in' an incremental Rs 163 crore, propelling the cumulative spectrum sale beyond the Rs 1.50 lakh crore-mark. 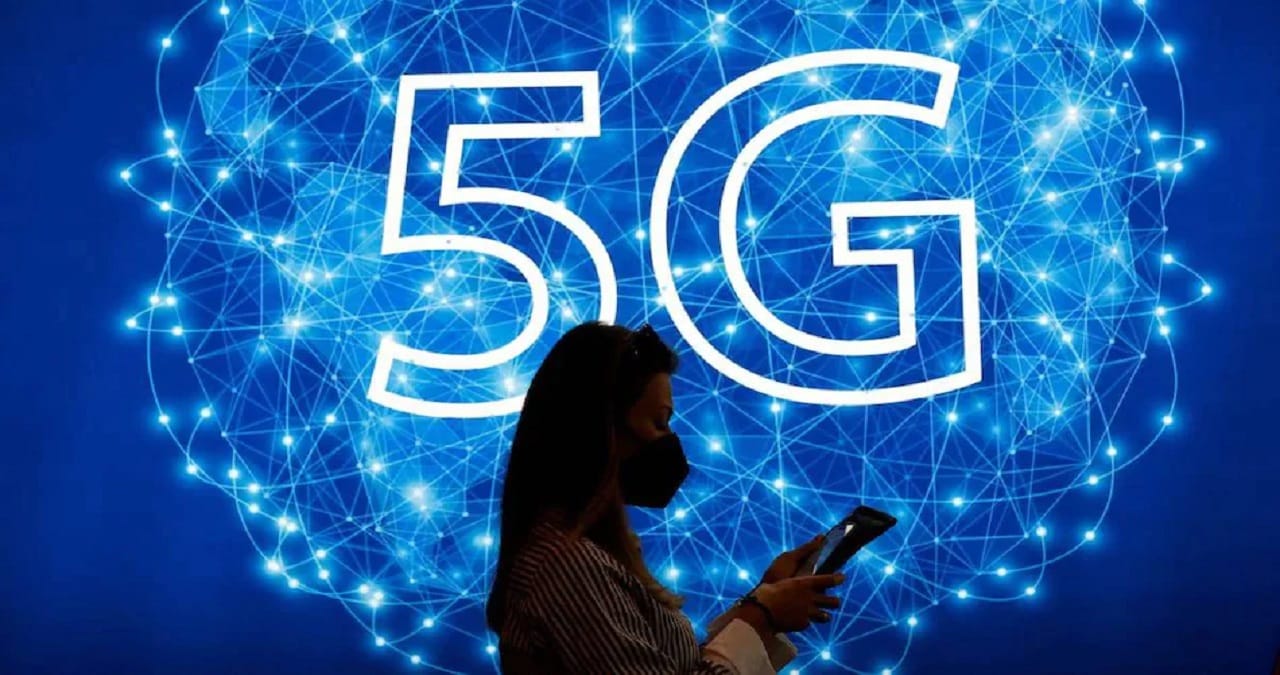 The auction of 5G spectrum capable of offering ultra-high-speed internet received bids worth Rs 1,50,130 crore until Sunday amid pick-up in demand for radiowaves in the UP East circle, pushing the bidding to seventh day on Monday.

Seven new rounds of bidding held on the sixth day of auction on Sunday 'dialled in' an incremental Rs 163 crore, propelling the cumulative spectrum sale beyond the Rs 1.50 lakh crore-mark.

The auction has fetched provisional bids worth Rs 1,50,130 crore in the first six days, according to data released by the telecom department.

Sources said that after a relative easing of demand on Saturday, the UP East circle - which includes Lucknow, Allahabad, Varanasi, Gorakhpur, Kanpur - saw bidding activity pick-up once again for 1800 MHz, a band primarily used by telcos for 4G services.

UP East - which has over 10 crore mobile subscribers - accounted for all of the incremental spectrum sales on Sunday, amid a pitched battle for radiowaves among players such as Reliance Jio and Bharti Airtel.

The bidding intensity for 1800 MHz band in Uttar Pradesh East circle had peaked between Wednesday and Friday, then subsided somewhat on Saturday. On Sunday, however, renewed interest was seen and demand flared once again outstripping the spectrum supply, sources said.

All the three private operators are said to be keen on topping up their holdings in this band in UP East, as radiowaves in 900 MHz band are not available.

All eyes will be on this circle when bidding resumes on Monday with 38th round, and the auction timelines would depend on how the bidding progresses through the day.

Telecom Minister Ashwini Vaishnaw had earlier said the 5G auction underscored that industry wants to expand, and had entered a growth phase.

"The auction results are very good, close to Rs 1,49,966 crore has been committed by the industry for buying the spectrum," Mr Vaishnaw had said at a briefing on Saturday.

The reserve price fixed for spectrum is a "fair number" and the same is visible from the auction outcome, the minister had asserted.

Billionaire Mukesh Ambani's Reliance Jio, Sunil Mittal-led Bharti Airtel, Vodafone Idea and a unit of billionaire Gautam Adani's flagship Adani Enterprises are in the race to bid for the 5G spectrum, which offers speeds about 10 times faster than 4G, lag-free connectivity and can enable billions of connected devices to share data in real-time.

Besides powering ultra-low latency connections, which allow downloading full-length high-quality video or movie to a mobile device in a matter of seconds (even in crowded areas), the Fifth Generation or 5G would enable solutions such as e-health, connected vehicles, more-immersive augmented reality and metaverse experiences, life-saving use cases, and advanced mobile cloud gaming, among others.

Up until Friday, about 71 per cent of the total spectrum put on the block had been provisionally sold.

After a flying start on Tuesday that saw players pouring in Rs 1.45 lakh crore on the first day, the numbers have inched up incrementally since Wednesday, with players such as Jio and Airtel locked in intense bidding in Uttar Pradesh East circle for 1800 MHz band.