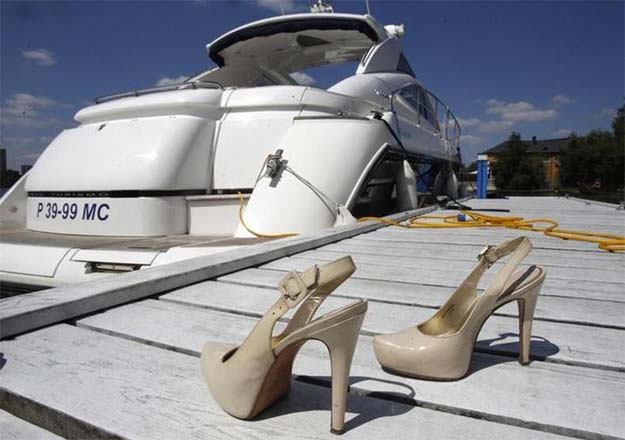 Global wealth has risen by 68 per cent over the past 10 years to reach a new all-time high of $241 trillion and the United States accounts for nearly three quarters of the increase, Credit Suisse said in its World Wealth Report.

Average global wealth has hit a peak of $51,600 per adult but this is spread very unevenly, with the richest 10 per cent owning 86 per cent of the wealth, analysts at the Credit Suisse Research Institute said.

The top 1 per cent alone owns 46 per cent of all global assets.

The report further said that global wealth may jump another 40 per cent by 2018 to reach $334 trillion.

The richest nations, with wealth per adult of more than $100,000, are concentrated in North America, Western Europe and among the rich Asia-Pacific and Middle Eastern countries.

They are headed by Switzerland, where average adult wealth amounts to $513,000, followed by Australia, Norway and Luxembourg.

However, two thirds of adults in the world have assets worth less than $10,000 and together account for just 3 per cent of global wealth.

Since mid-2012, the number of millionaires worldwide has risen by nearly two million, the vast majority of them in the United States, the report said. By contrast, Japan lost 1.2 million millionaires during the same period.

The rise in US wealth has been driven by a recovery in house prices and a bull equity market.

In Japan, the central bank's aggressive monetary policy drove the yen/dollar exchange rate down by 22 per cent, leading to a drop in household wealth of $5.8 trillion this year alone, equivalent to 20 percent of Japanese net worth, the report said.

Despite its strong economic growth over the past decades, Chinese hold barely 9 per cent of global wealth while accounting for more than a fifth of the global adult population.

For Africa and India, the population share exceeds the wealth share by a factor of ten, the report showed.

Credit Suisse said there were 98,700 individuals with net worth exceeding $50 million, more than half of them in the United States. Europe ranked second, home to nearly 25,000.

The biggest emerging markets, the so-called BRIC countries - Brazil, Russia, India, and China - are each estimated to have around 5,830 such ultra-high net worth individuals.

By contrast, the number of billionaires in older developed countries such as France and Japan fell in that period.