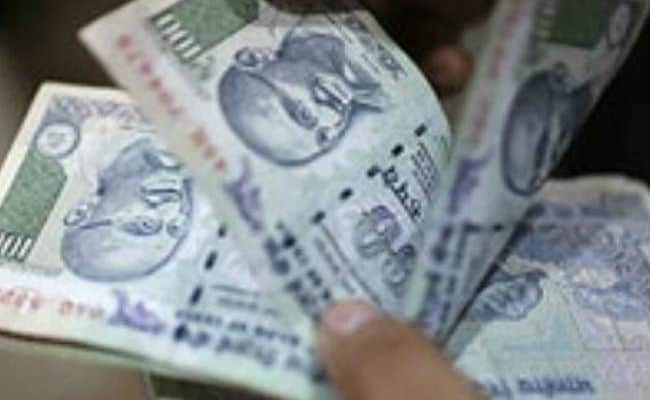 The notified amount for the auction by the 19 states was Rs 25,190 crore, but Andhra Pradesh, Tamil Nadu and Uttar Pradesh retained an additional Rs 300 crore, Rs 500 crore and Rs 400 crore, respectively.

In the non-competitive bid segment, 147 bids worth Rs 1,034.45 crore were received and all were accepted.

The states which auctioned the bonds are Haryana, Himachal Pradesh, Jharkhand Karnataka and Kerala, among others.

The non-competitive bidding scheme has been introduced in the state government securities from August 2009.

Meanwhile, the rupee recovered 12 paise to close at a one-month high of 66.62 against the US dollar following heavy dollar unwinding by banks and exporters amid capital inflows.

Coming to markets, the Sensex on Tuesday rose for the second straight session to close over 132 points higher and the NSE Nifty reclaimed the crucial 8,500 level, enthused by revived global sentiment following improved prospects of Hillary Clinton's win in the US election.
Comments
RBIGovernment bondsBondsGovernment bond auction