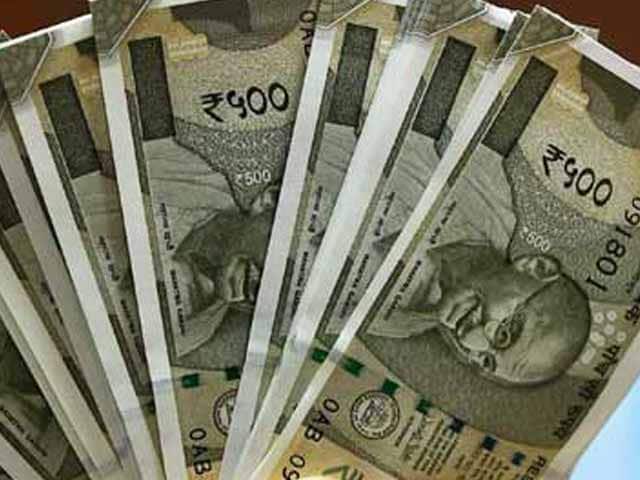 India's benchmark 10-year bond yield dropped to its lowest level in over a week on Tuesday after the Reserve Bank of India (RBI) announced a special open market operation (OMO) to simultaneously buy and sell debt on July 2. The yield dropped to a low of 5.86 per cent, its lowest level since June 22 and down 4 basis points versus its close on Monday. The RBI said on Monday it will buy up to Rs 10,000 crore worth of papers in the 9-13 year tenor from the market on July 2, while also selling 6- and 12-month treasury bills of the same value.

"The market is happy that the RBI is at least watching and stepping in when it feels necessary. In the absence of an open market calendar, this is still some comfort," the head of fixed income trading at a private bank said.

Traders expect the benchmark bond yield to remain in a tight 5.83 per cent to 5.93 per cent range in the near term in the absence of any fresh cues.

Seven Indian states are due to sell at least Rs 9,000 crore worth of debt later in the day with a greenshoe option to retain an additional Rs 3,000 crore.

Yields at the auction are expected to fall following the OMO announcement, traders said.

Foreign investors bought a net Rs 1,420 crore worth of bonds on June 29, the highest single session buying since April 20, reflecting some return in appetite for domestic debt but traders said this could change in the absence RBI support.

"A more decisive roadmap of OMOs will be necessary to materially lower rates," said Radhika Rao, an economist with DBS Bank.

"We expect domestic agents to be at the drivers' seat to absorb this year's supply, led by banks and the RBI, while foreign investors stay by the sidelines".