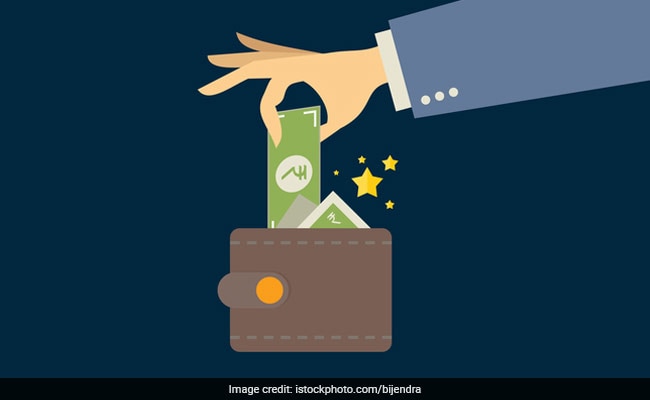 Under the National Pension System (NPS), the individual contributes to his retirement account.

National Pension System (NPS) is an easily accessible, low-cost, tax-efficient, flexible and portable retirement savings account. Under the NPS, the individual contributes to his retirement account. His employer can also co-contribute for the social security/welfare of the individual. NPS is designed on defined contribution basis wherein the subscriber contributes to his account, there is no defined benefit that would be available at the time of exit from the system and the accumulated wealth depends on the contributions made and the income generated from investment of such wealth. You can claim an extra exemption of Rs. 50,000 by making investments in NPS. Before the financial year closes on March 31, one can make investments to avail tax benefits. Any investment made after the deadline of March 31 expires will not entitle you to claim a deduction for the previous year 2017-18.

If you want to invest in NPS before March 31, here are 10 things you should know: