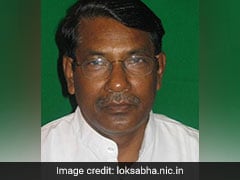 JMM leader Hemant Soren will take oath as Chief Minister of Jharkhand on Sunday along with two other ministers, one from JMM and another from Congress. 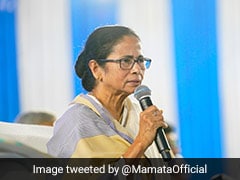 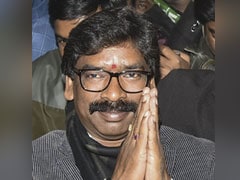 Jharkhand Election Results 2019: "If Even One Jharkhandi Is Uprooted...": Hemant Soren's Warning On NRC

Jharkhand chief minister-designate Hemant Soren on Tuesday said he will go through the details of the citizenship law and if even one person from his state is uprooted due to the amended legislation, then it will not be implemented. 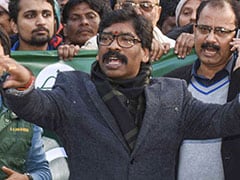 A team of "specialists" from universities like Oxford and Tata Institute of Social Sciences (TISS), a creative social media campaign and a complete change of strategy helped script Hemant Soren's remarkable turnaround in Jharkhand after the Jharkhand Mukti Morcha's Lok Sabha debacle earlier this year. A 10-point agenda was prepared and executed over a two-month "Badlav (change) Yatra" that ended with a rally in Ranchi on October 19. Three aspects were critical to this plan - understanding and addressing local issues, expanding Mr Soren's appeal beyond tribals and pit his "humility" against the "arrogance" of the BJP's Raghubar Das, the outgoing Chief Minister. 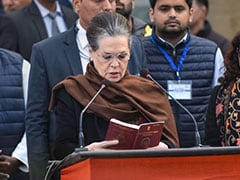 The Jharkhand Mukti Morcha (JMM)-Congress-RJD combine's win in Jharkhand is of "extreme contemporary importance", Congress chief Sonia Gandhi said on Monday, adding that the people in the state "have defeated BJP's attempts to divide the society on caste and religious lines" with the mandate. 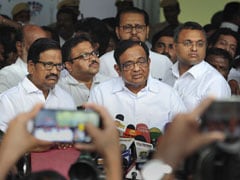 After the Congress-JMM-RJD alliance scored a big win in the Jharkhand Assembly election on Monday, former Union Minister P Chidambaram took a swipe at the BJP. 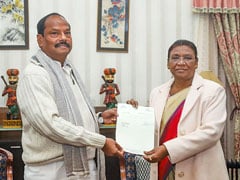 The results in the 2019 Jharkhand Assembly election on Monday again proved that the state Chief Minister's post is still "jinxed" with none of its holders managing to get a second consecutive term even as incumbent Raghubar Das was trailing in his own stronghold even as his BJP was swept out of the power. 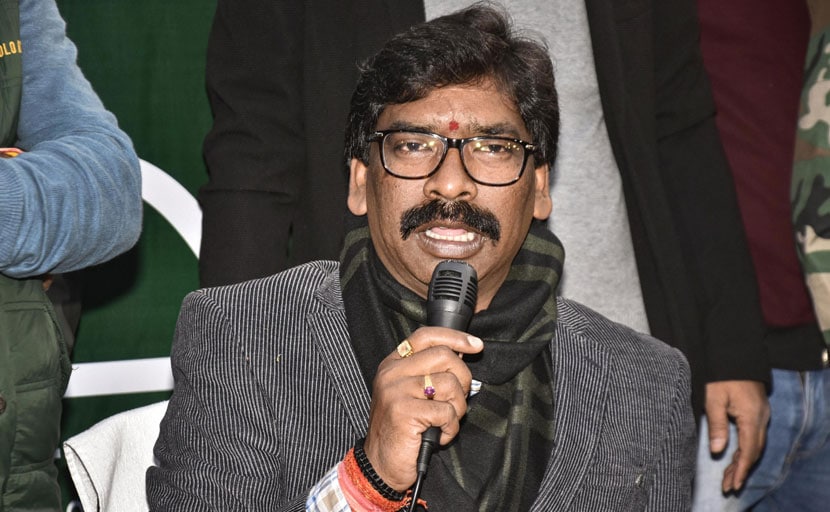 "A Lion's Cub Will Be A Lion": Hemant Soren's Response To Dynastic Politics

Hemant Soren, who will be the next Chief Minister of Jharkhand, on Monday said it was the people's sufferings under the BJP government which has led to the massive win of the Jharkhand Mukti Morcha and the Congress alliance in the state. As instances, he cited the demonetisation and the BJP's comments about rolling out National Registry of Citizens across the country, insisting thatnot was "not about Muslims". 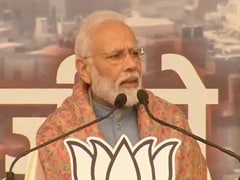 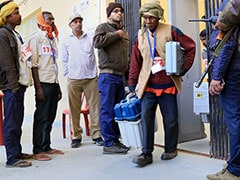 Jharkhand Election Results: In Jharkhand elections trends at 6 pm, the Congress and the JMM have crossed the majority mark in the 81-seat assembly with 46 seats. The BJP is second, leading on 25 seats, JVM and AJSU is leading on three seats each. 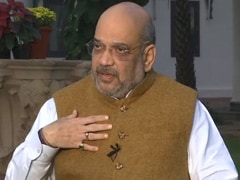 BJP Respects The Mandate Of The People Of Jharkhand, Says Amit Shah

BJP chief Amit Shah conceded defeat in the Jharkhand assembly polls on Monday evening, even as fresh figures from the Election Commission further strengthened the possibility of a Congress-Jharkhand Mukti Morcha government in the state. 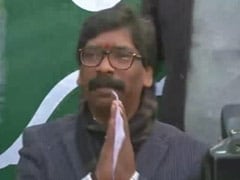 Former Jharkhand Chief Minister Hemant Soren, the face of the opposition JMM-RJD-Congress alliance in the state, has thanked the people for giving the two parties a "mandate" in the ongoing Assembly elections 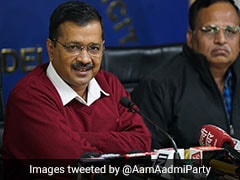 Delhi Chief Minister Arvind Kejriwal on Monday said the Jharkhand Assembly poll results appeared to be a verdict against the NRC and Citizenship Amendment Act. 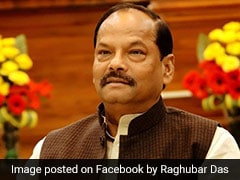 As the ruling BJP appeared to be set for second place in the Jharkhand election, Chief Minister Raghubar Das conceded defeat. "The BJP will accept the people's mandate, whatever it is," he said, as it became clear that the rival Jharkhand Mukti Morcha (JMM)-Congress alliance was comfortably past the majority mark of 41. 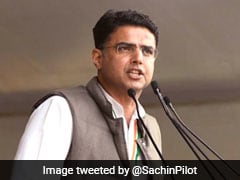 Congress leader Sachin Pilot today attacked the government led by Prime Minister Narendra Modi over putting too much emphasis on citizenship issues at a time when the economy is "in a crisis".