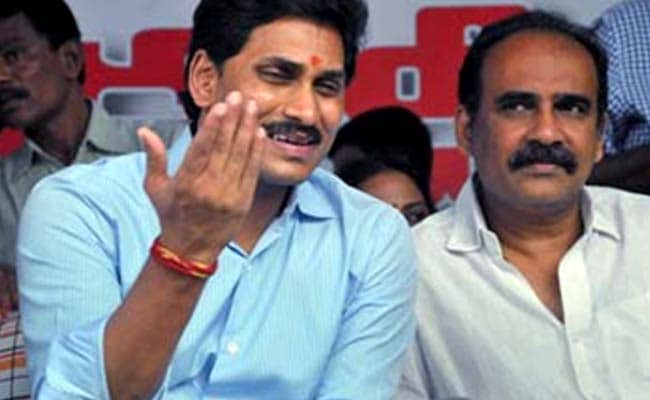 The TDP government yesterday issued a notification for acquisition of 904 acres of land in 29 villages in Guntur area.

At a time when the Centre has backed down on the land acquisition amendment act in the Parliament, Chief Minister N Chandrababu Naidu's decision to acquire land forcibly was "highly deplorable", theYSRCP said.

Jagan Mohan Reddy will hold a dharna on August 26 in the capital region against the forcible acquisition, party spokesperson K Parthasarathi said in a press release here.

The party has also announced a dharna in Machilipatnam on August 25 in protest against apathy of the government towards the viral fever which has claimed many lives.

Gas Leak From Visakhapatnam Plant To Be Neutralised In 48 Hours: Minister